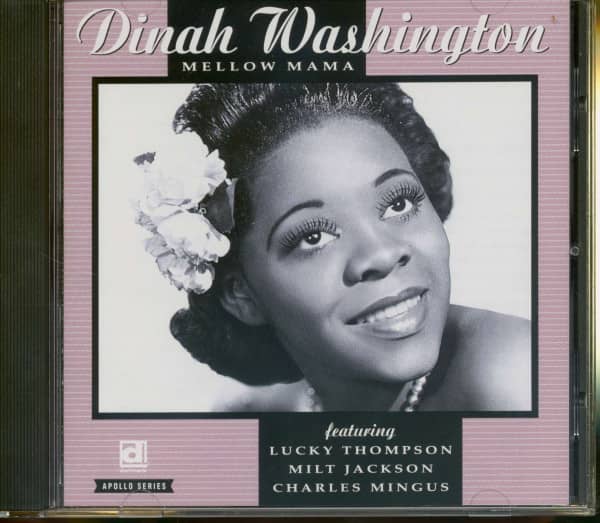 (1945 «Apollo») (35:23 / 12) When Dinah Washington left Lionel Hampton's Orchestra in 1945, she recorded 3 sessions yielding 12 songs for Apollo records. Dinah teamed up with Lucky Thompson who had just arrived in Los Angeles after a stint with the Basie band. Gene Porter, Charles Mingus and Lucky were playing in Happy Johnson's band in Long Beach. Milt Jackson was passing through with Diz & Bird's quintet. Lucky organized the sessions and the music is pure delight. Complete liner notes by Dempsey Travis, best selling author of The Autobiography of Black Jazz.

Born in a record store near the Apollo Theatre building in 1944, Apollo Records presented virtually every kind of popular and ethinic music. By 1962, it had ceased recording but continued merchandising its gospel music, primarily the Mahalia Jackson catalog. Delmark has aquired the rights and surviving source material of the long out of print blues and jazz masters, and is presenting them in this Apollo Series, including numerous unissued performances and alternate takes.

(G“Dinah was the reason they wanted me to take over Mercury’s New York office,” said Clyde Otis. “They introduced me to her, and I said, 'I respect what you do so much, I'm afraid to even suggest a change in direction, but I have this idea for you to do “What A Diff'rence A Day Makes.” Have you ever heard it?' She said she had, and she asked me if I wrote it [Otis’ predilection for his own songs was legendary in the business]. I said I hadn't, but I told her if she recorded it, it could be very successful for her. She said, 'You do huh, motherfucker.' That was how she talked. She said, 'I'll give you one take, motherfucker.' I knew she meant one take, too. On the session, she was getting her shit together in the bathroom, and I told Belford Hendricks the arranger to get all the kinks out of the arrangement. She came back, she said. 'Ready?' One take, and we got it.

I went to a product meeting [at Mercury HQ] in Chicago, and played them ‘What A Diff'rence.’ They hated it. Meantime, Arnold Shaw [professional manager at the music publisher E.B. Marks] heard it and thought it was a monster. Arnold said, 'I'll take this song on the road, and I believe we can get the dee-jays to support it.' He went out three months, and when he came back it was a hit.” In his book, Honkers And Shouters,Shaw adds that he actually brought the song to Otis. “When I suggested to Mercury executives that Dinah could sell pop, they patted me on the head and told me not to waste my company’s promotional budget,”wrote Shaw. “I was so excited when Clyde Otis cut [the song] that even though field promotion was the province of other members of staff, I went on the road. I spent nine weeks visiting disc-jockeys. Not R&B, but pop.”

Dinah changed the song’s tense. Originally written in Spanish circa 1934 by Maria Grever as Cuando Vuelva A Tu Lado,it was rendered into English that year by veteran Broadway tunesmith Stanley Adams as What A Diff’rence A Day MADE.It hadn’t been an especially big hit in 1934, although it was interpolated into the 1955 Kirk Douglas movie, 'The Racer'.In 1959, it became Dinah’s first pop hit of the rock ‘n’ roll era, and it was, by any criterion, an exquisite performance. In 1975, Esther Phillips took what was essentially Dinah and Belford Hendricks’ arrangement of the song back into the pop Top 20. By then, Dinah was twelve years dead. 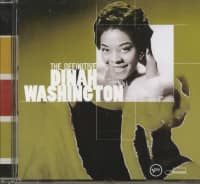 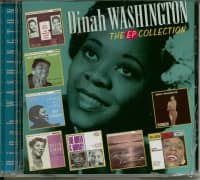 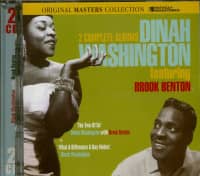 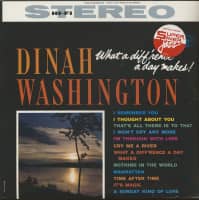