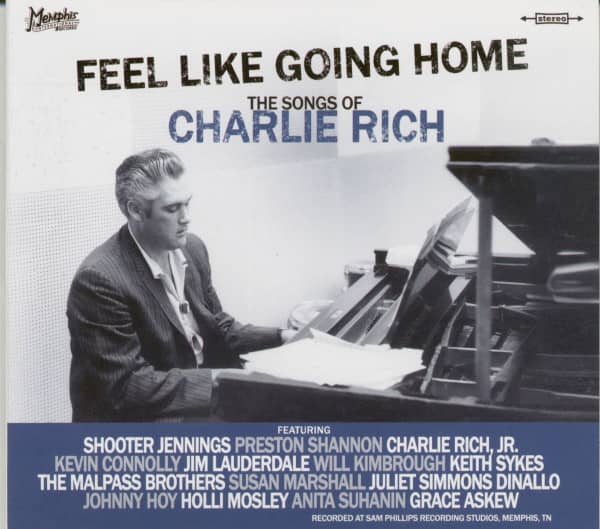 (2016/Memphis International) 13 tracks.
Songs that Charlie Rich wrote and played in his most successful years as a songwriter, session musician and SUN Records musician. It is a unique collection, picked up by some of the most affectionate artists of the day, carefully selected in the tradition of Sam Phillips to pay homage to Charlie Rich's personal experiences - these songs represented his life and his story.
-
Sam Phillips' great nephew, Jeff, is carrying his great uncle's legacy by assuming control of Memphis International Records. The label's first release is a tribute album to the late Charlie Rich, a Sun Records artist. He was considered a "musician's musician," but never sustained an elite level of success that many would say his songwriting deserved. The tribute album features performances from artists like Shooter Jennings, Preston Shannon, Charlie Rich Jr. and more. 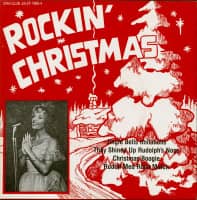 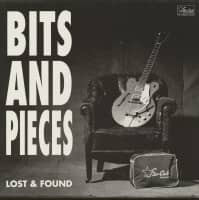 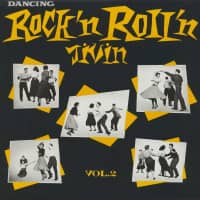