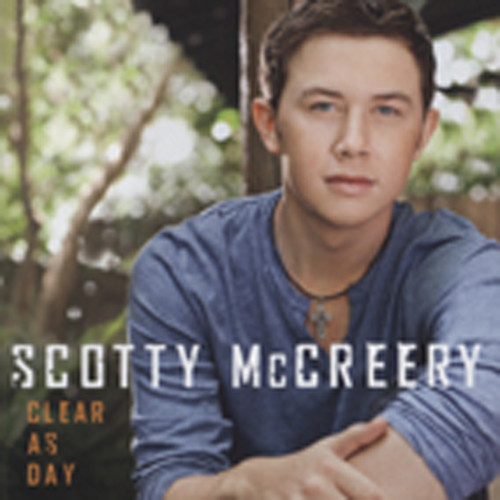 In the five years since he released his last album, the now-24-year-old, McCreery, grew up, built a life outside the spotlight, left college, performed around the world, lost one record deal and gained another, released a book, moved to Nashville, and more. In September, he proposed to his long-time girlfriend Gabi Dugal in the mountains of North Carolina. All of these experiences serve as the foundation of Seasons Change.

“In the last five years, I have grown from a teenager to a man, moved out on my own, lost my grandfather, proposed to the love of my life, and learned more about myself than I could have imagined,” said McCreery. “This all shows up in the 11 songs on Seasons Change, and I cannot wait to share this music with my fans after such a long time between releases.”