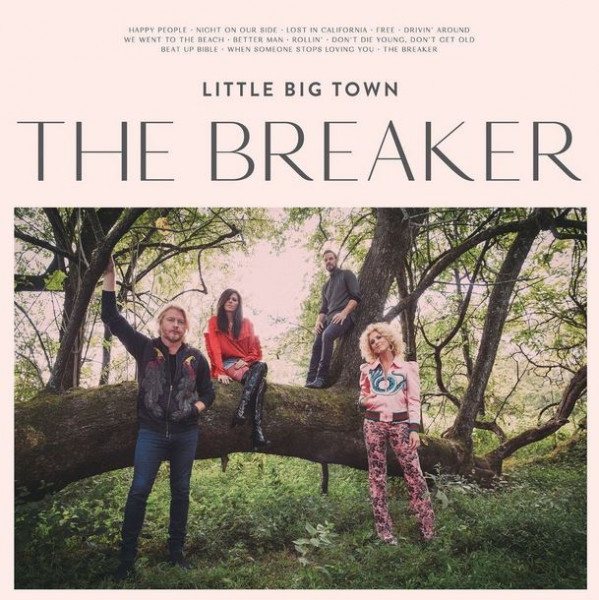 2017 release, the seventh studio album from the CMA Vocal Group of the year. The Breaker includes their Top 10 hit, 'Better Man,' written by Taylor Swift. The single has sold over 300k singles. Songs on the album include 'Happy People', 'Night On Our Side', 'Lost in California', 'Free', 'Drivin' Around' and others. Little Big Town's harmony-rich albums have already yielded a trophy case full of CMA Vocal Group of the Year awards. This is a group that says 'no' to strict genre boundaries and says 'yes' to the creative impulses of all their group's members, songwriters and producers. Since 2002, Little Big Town's albums have offered a wild ride of songs, sounds and styles, and they've managed the rare feat of wowing critics, building a huge country fan base and expanding into pop with ease and style. 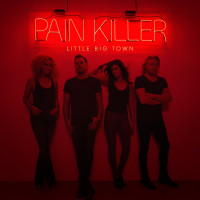 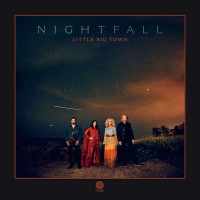 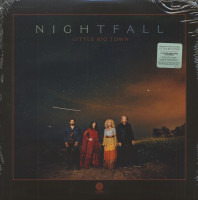