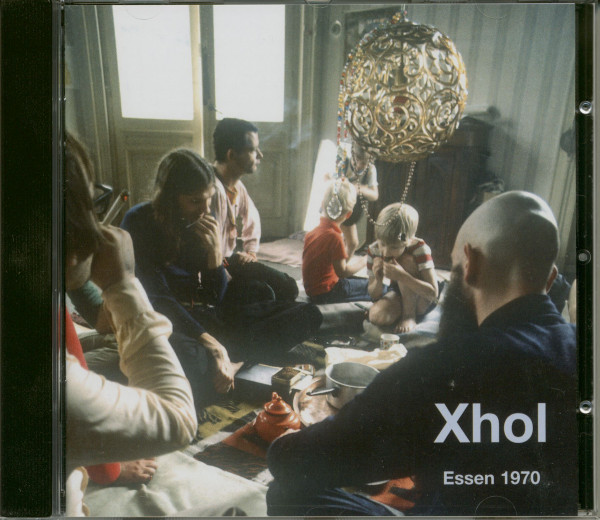 (2009/Garden Of Delight) 4 tracks.
Tim Belbe (tenor sax), Öcki Brevern (org), Klaus Briest (b), Skip (dr, voc) XhoI from Wiesbaden, emerged from Xhol Caravan, playing a mix of jazz-rock and psychedelic music, which was characterized by long improvisations, almost without vocals. The group should be known fairly by their two LPs to ear. On Saturday, 10/24/1970 XhoI played the third Essen Pop & Blues Festival in the Grugahalle, not to be confused with the Essenes Song days in 1968. At that time, her founding member Hansi Fischer had migrated too embryo. The whole festival was recorded by Roland Verheyen, an employee of the organizer Konrad Mallison, halfway expertly from the mixer. The bands are partly preserved. The sound is acceptable after extensive processing, even if the drums something to appear noisy. The XhoI site was divided into four pieces which merge imperceptibly. 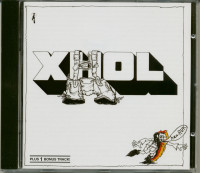