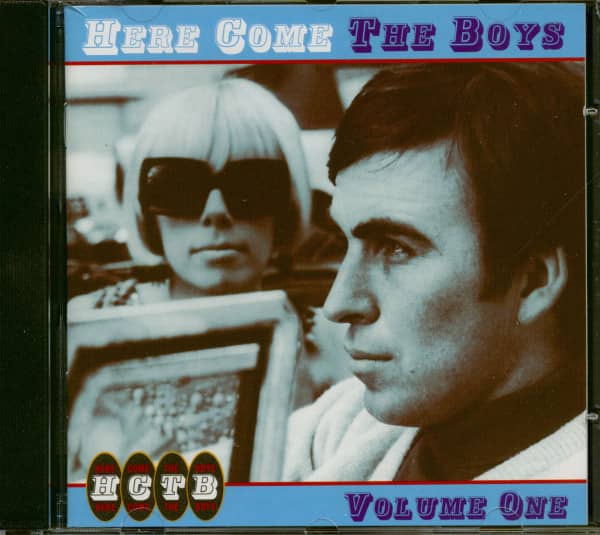 (1997/Sequel) 24 tracks - 1960s rarities with 12 page booklet.
& ,-
In this era of frantic CD reissues, most musical genres have been re-christened,divided and sub-divided and generally re-invented. Freakbeat freaks and Paisley Poppers, Loungecore lizards and Psychobilly boppers are spoilt for choice in their quest for the elusive, the cool and the downright desirable. As for fans of girl pop, we at Sequel like to think of ourselves as being on the front-line when it comes to the ever burgeoning interest in the great sounds of those wonderful girl groups and, more particu-larly the British girls. It would seem that all tastes are being well catered for - but what about the boys? By 'boys' we mean 'pop' boys. The guys who turned out two and a half minute treasures, aimed squarely at the teenage heartland. Unfairly overlooked most of the time in favour of their freakier psychedelic brothers, we reckon the time is ripe for these 'Cinder-fellas' to take their turn in the spotlight.
& ,