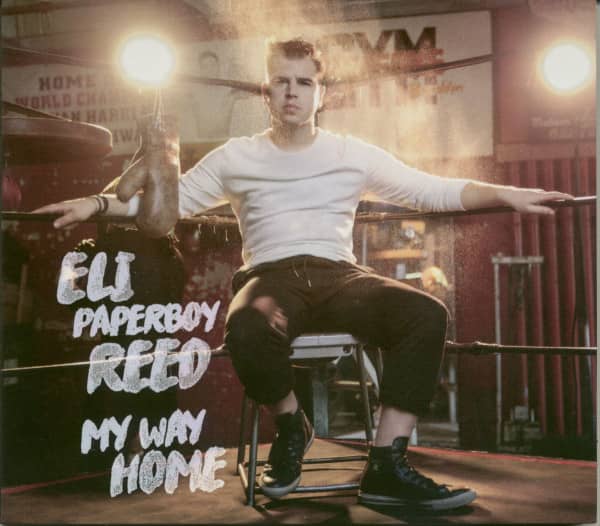 (2016/Yep Roc) 11 tracks.
Eli Paperboy Reed has returned to the studio and craft-ed a new album that is at once back-to-basics and startlingly current. Album opener 'Hold Out' kicks things off at full-volume, embodying the classic gospel ethos that everything's going to work out fine if you just keep the faith. It's a notion that turns up throughout the record, from the title track 'My Way Home' to 'Tomorrow's Not Promised' to 'Movin','and it reflects Reed's resilient spirit in the face of disappointment. Elsewhere on the album, he nods to the music's church roots, singing of fear of the devil on "The Strangest Thing" and damnation on 'Cut Ya Down' (the only non-original on the record and a song he learned performing with Boston's Silver Leaf Gospel Singers, founded in 1945). 'What Have We Done' is something of a secular hymn for the environment, and 'I'd Rather Be Alone' serves as a meditation on following your own path to salvation. MOJO called the Boston-via-Mississippi singer the "king of rhythm & soul," while Rolling Stone hailed his 'classic soul and horn-heavy R&B soaked with the blues,' and NPR raved that 'he conveys the heart-wrenching emotion of Southern predecessors such as Wilson Pickett and Otis Redding.' My Way Home represents a return to the sonic character that Reed's career began with, but it does more than that: It captures the essence of his sound. A sound that, over everything else, prizes feeling, energy, and, yes, Soul. 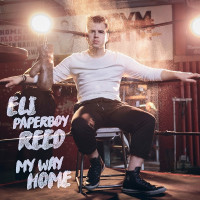 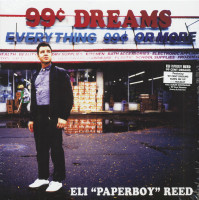 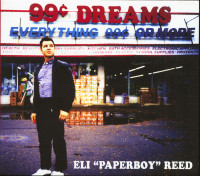