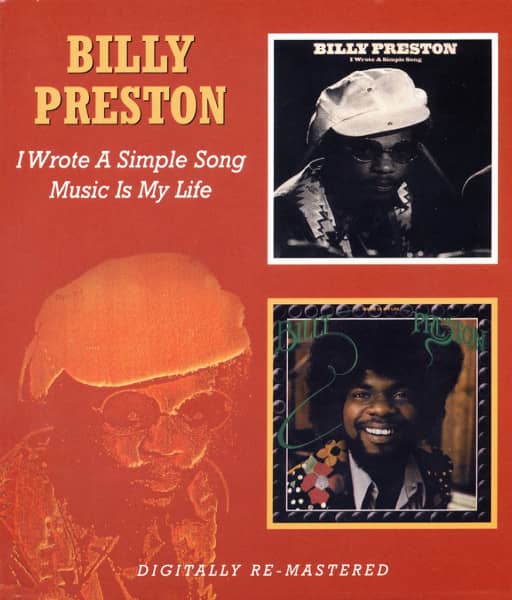 Billy Preston: I Wrote A Simple Song - Music Is My Life 2-CD 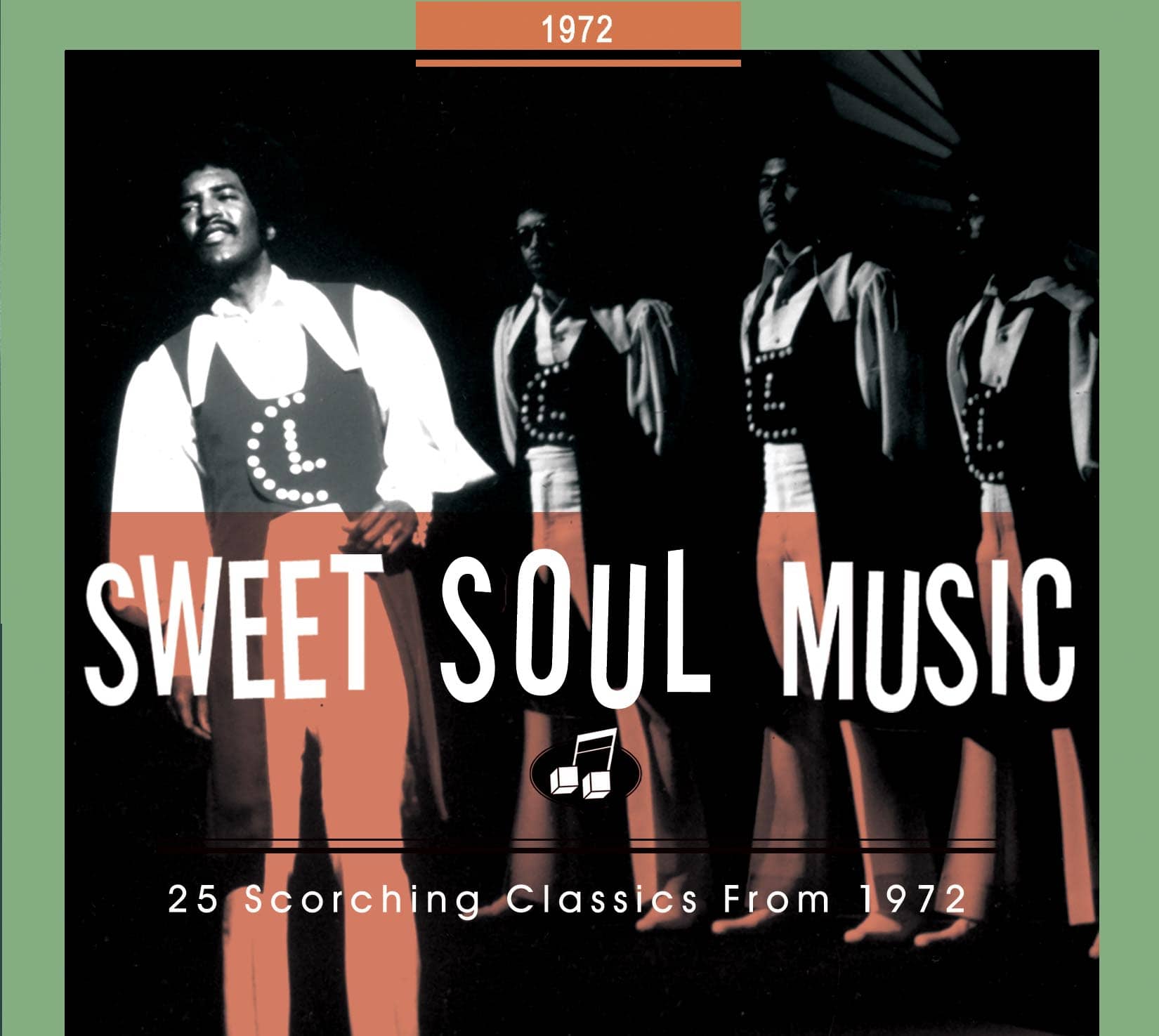