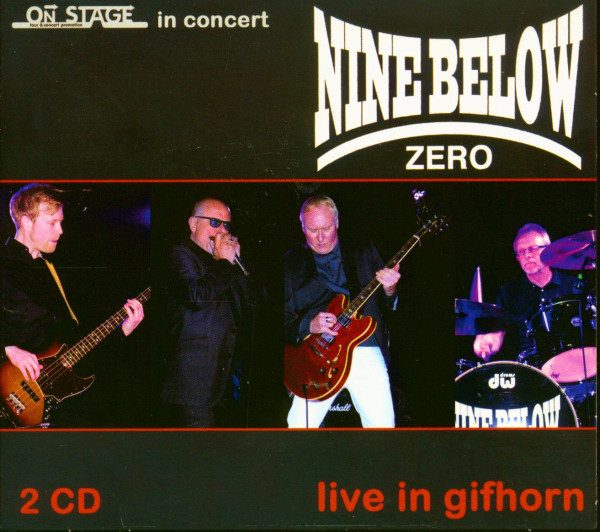 (2016/Sireena) 21 Tracks - Digipack - For almost 40 years now, Nine Below Zero have been providing Blues-enthusiasts around the whole world with their amazing music. But this is not the only reason for the fact that this band has one of the most faithful and active fan communities ever. While the United Kingdom in 1977 was enthralled by Punk, Dennis Graeves and Mark Feltham decided to found a Blues Band which probed to be a lucky decision for musicians and audience alike. Their first album 'Live At The Marquee' was already a huge success. It featured songs that later would turn out as classics, such as 'Homework', 'Keep On Knocking' and 'Ridin’ On The L&N'. They continued at high speed, performances with The Who and Dr. Feelgood are just as memorable as the long-playing records of the band. In the eighties, the artists took a creative break only in order to have a fulminant fresh start in 1990. That NBZ can still amaze their fans with virtuosity, great songs and most of all fun while performing - they show that on this 2-CD that was recorded during their final concert of the „A to Z Tour” 2015 at the KultBahnhof in Gifhorn, Germany. This 2-CD is the first part of a live-series, that is presented and will be continuously extended by Sireena Records in cooperation with ON STAGE Productions. 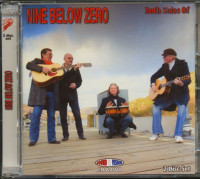 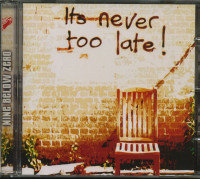 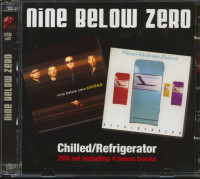 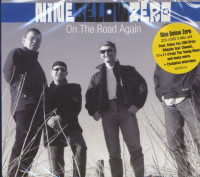