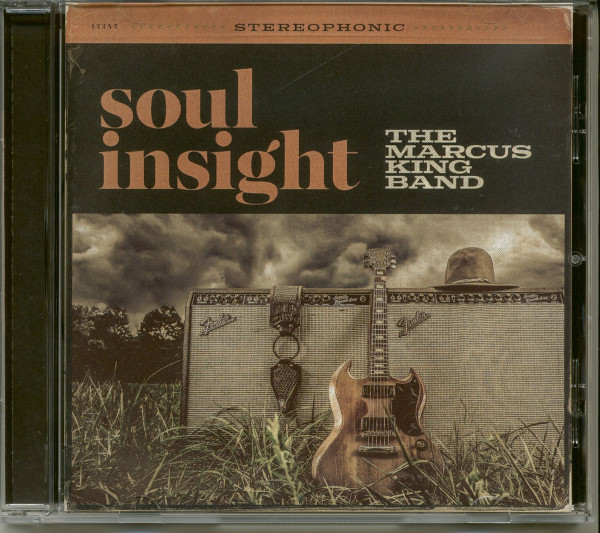 (2015/Evil Teen) 12 tracks.
Call him the next Duane Allman or Derek Trucks, but whatever you do, don't call Marcus King a child prodigy. Sure, the 19-year-old guitar shredder's talent shimmers with the same resonance as his heroes, but he's been wielding an axe since he learned to talk - he started playing when he was two, and got his first guitar (a Squier Strat) at age seven, landing his first paying gig a year later. Now virtual road warriors, Marcus and the band have toured throughout the South and Southeast developing a fervent fan base and honing their craft, their sound and spirit drawing significant influence from the aforementioned Duane Allman and Warren Haynes to Marvin Gaye, Ray LaMontagne, Gary Clark Jr. And Stevie Ray Vaughan. The Marcus King Band's Evil Teen debut, Soul Insight, is comprised of 12 stellar original tunes, including three instrumentals, showcasing a literal lifetime of virtuosity and love for soul, blues, Southern rock and a great jam. 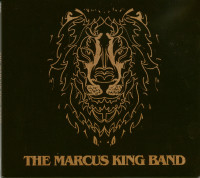 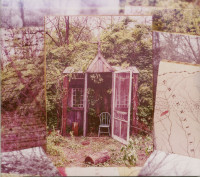