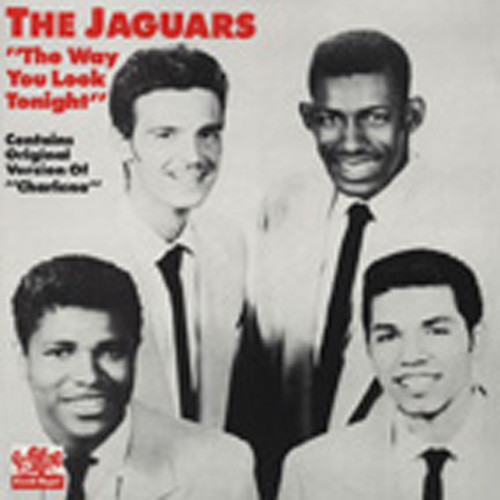 Pour en savoir plus sur JAGUARS
The Jaguars The Way You Look Tonight Although he was responsible for making several... plus
Fermer menu
"JAGUARS"

The Way You Look Tonight 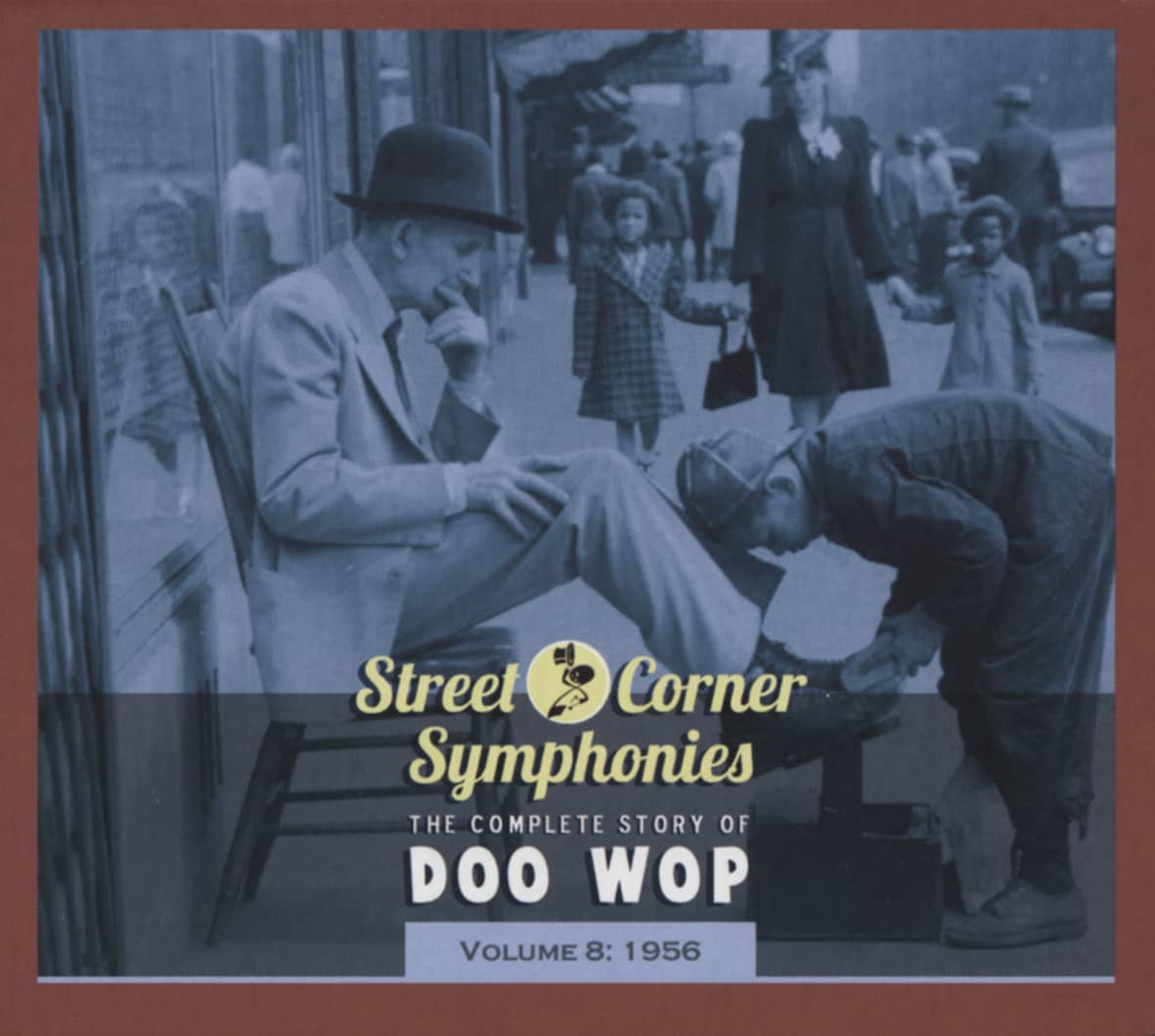 Although he was responsible for making several satires of early rock and roll, comic Stan Freberg contributed something positive to its development by naming The Jaguars, a Los Angeles quartet that was born in 1954 at Fremont High School as The Shadows (Freberg drove one at the time).

Consisting of lead tenor Herman 'Sonny' Chaney, tenor Val Poliuto, baritone Manuel Chavez, and bass Charles Middleton, they were integrated from the get-go. Record shop owner John Dolphin produced their first single for his Cash label in the spring of 1955 under the moniker of The Miracles, pairing A Gal Named Jo and You're An Angel. The quartet moved to another local outfit, Bob Ross' Aardell Records, though Ross didn't dig The Miracles' name. Thanks to Freberg, it changed.

The Jaguars' first Aardell single paired the Chaney-led ballad I Wanted You and a Poliuto showcase, Rock It, Davy, Rock It (one of many Davy Crockett spinoffs), in June of '55. The Jaguars encored late in the year with the Latin-tempoed Be My Sweetie (written by Middleton) b/w You Don't Believe Me, which featured co-writer Chaney. By the time Ross brought The Jaguars back to the studio, he'd altered the spelling of his label to R-Dell.

The Way You Look Tonight was written by Jerome Kern and lyricist Dorothy Fields; Fred Astaire crooned it to Ginger Rogers in the 1936 film musical 'Swing Time.' Two decades later, Chaney did the Tin Pan Alley artifact justice over rolling piano and strong harmonies. The Way You Look Tonight was issued in late '56 issue with Moonlight And You, a ballad penned and led by Val, its B-side (Ross soon replaced it with the jumping Baby, Baby, Baby, brainstormed and fronted by Val and Manny).

Perhaps sensing he hadn't given it a full chance, Ross gave Baby, Baby, Baby a shot as a plug side in early '57 as The City Zoo (its flip was Chavez's I Love You Baby). From there, The Jaguars went back to Dolphin in late 1957 for Hold Me Tonight and Piccadilly, which found their way over to Lee Rupe's Ebb logo in early '58. L.A. deejay Art Laboe included The Way You Look Tonight on the first volume of his influential 'Oldies But Goodies' LPs in 1959. Laboe cut a new 45 by the group that year for his Original Sound logo coupling Thinking Of You and Look Into My Eyes (replacing Chavez for the occasion were heavy hitters Richard Berry and Tony Allen). R-Dell dug out their Girl Of My Dreams and Don't Go Home the next year.

The Jaguars bowed out in 1961 with Fine Fine Fine and It Finally Happened for producer John Marascalco on the Rendezvous logo. That same year, The Lettermen waxed The Way You Look Tonight for Capitol and scored a #13 pop hit.