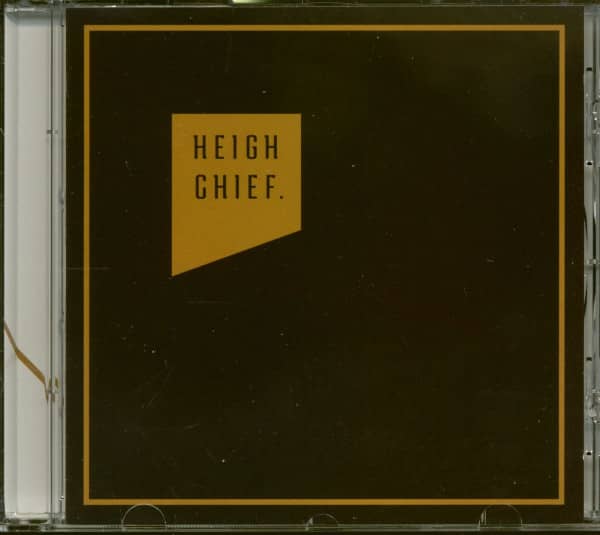 (2016/Blue Mood) 10 Tracks - HEIGH CHIEF. won Notodden Union Blues Cup in 2013, despite heavy competition from bands from all over the country. With tremendous enthusiasm and intensity in their playing, Marcus Løvdal Band shows great will to entertain their audience. Their songs has roots in several musical genres and an energetic expression that is well received in Blues Clubs and other venues. HEIGH CHIEF started just before christmas time 2012 at the music conservatory in Kristiansand. After a year of touring in Norway, International blues challenge in Memphis, release of their debut record, the plans for 2016 were International blues challenge in Memphis (second time) and a Germany tour!