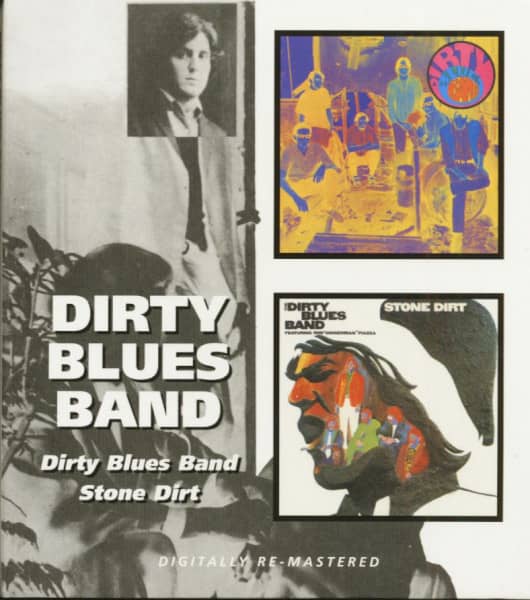 (2007/BGO Records) 21 Tracks (79:49) - 1967-1968 ABC/Bluesway recordings - Along with Glenn Campbell, a hugely talented lap steel guitar player, the Dirty Blues Band was found by Rod Piazza in Riverside, California. It was the time of psychedelic music, and the war in Vietnam was a big issue. After experiencing a Paul Butterfield Blues Band concert, Rod and his fellows wanted to sound like those guys. 'That was the loudest goddamn shit I ever heard in my life', Rod recalls in the liner notes. Two great albums were released on 'Bluesway' before the band split up. Rod formed Bacon Fat along with George Smith. The rest is well-known history. Even after 40(!) years, these recordings sound fresh and alive. A beautiful example of Californian hippie blues with a deep sense. Highly recommended. Slip case.