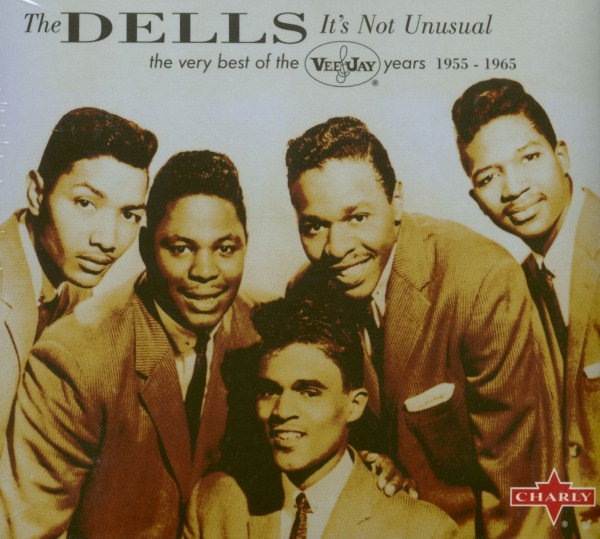 DELLS: It's Not Unusal (CD)

Pour en savoir plus sur DELLS
The Dells Dry Your Eyes The charts didn't reflect it yet, but The Dells would reign as one... plus
Fermer menu
"DELLS" 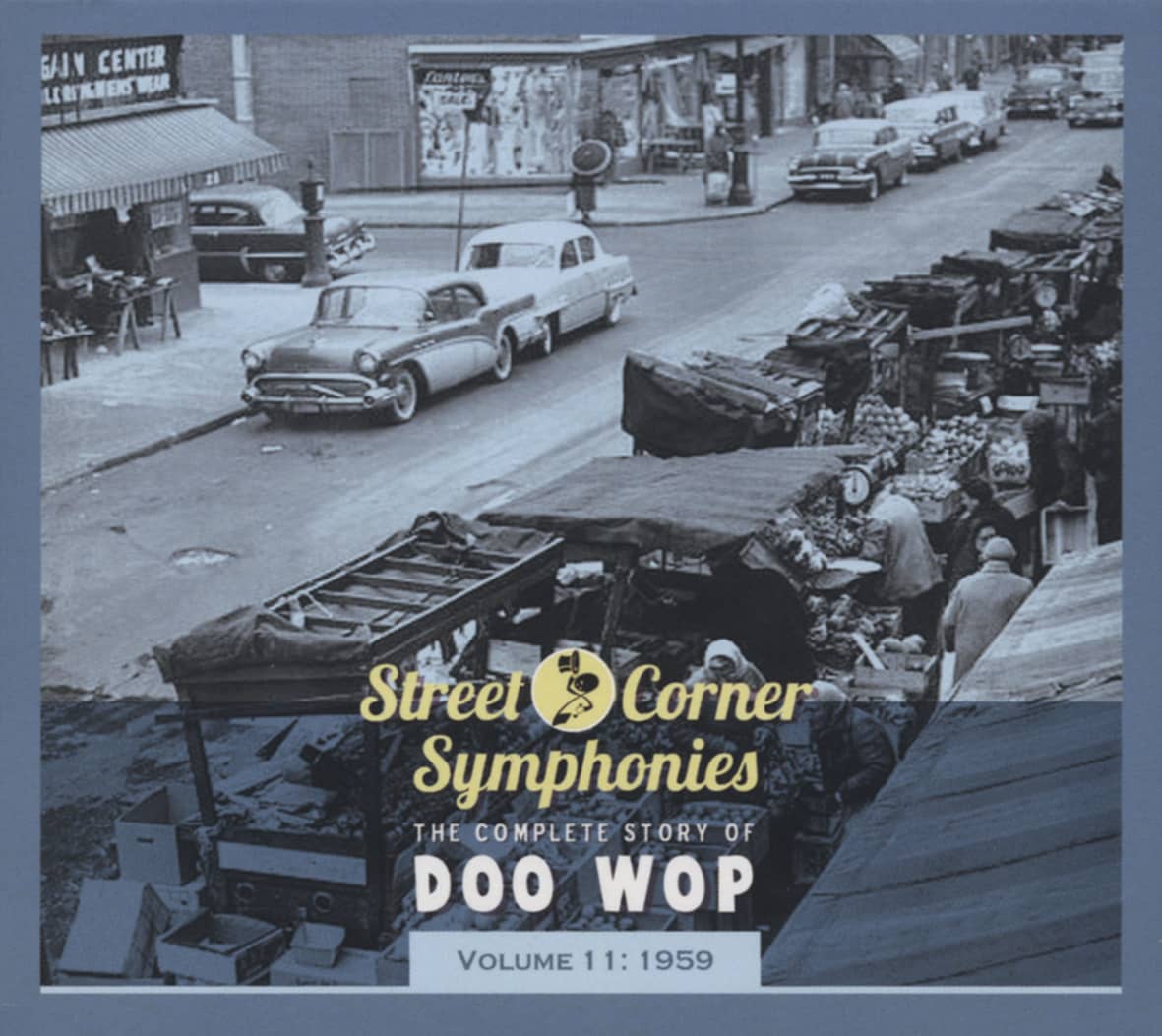 The charts didn't reflect it yet, but The Dells would reign as one of Chicago's top R&B vocal groups for several decades to come. Hailing from south suburban Harvey, Illinois, the quintet had only tallied one national hit for Vee-Jay Records, the scrumptious ballad Oh, What A Nite (it's on our 1956 volume), but that didn't reflect the sky-high quality of their Vee-Jay catalog.

Cut April 18, 1958, the delicate Funches-led ballad Dry Your Eyes, an Allison composition, was another Dells gem, though they didn't technically exist when Vee-Jay finally got around to pressing it up in September of '59 with a jumping Junior-led Baby, Open Up Your Heart that McGill wrote on the other side. The group had been involved in a late '58 auto accident on the Ohio Turnpike; McGill's leg was broken in three places, leading him to abandon the road. Allison went to New York; Barksdale joined Harvey Fuqua's new Moonglows with Marvin Gaye, and Junior and Funches toiled at a local steel mill. Happily, The Dells regrouped in 1960 apart from Johnny, who retired from singing for good. They found a sterling replacement: ex-Flamingos first tenor Johnny Carter, who gave the quintet a new falsetto top end. Junior emerged as the quintet's powerhouse principal front man.

Stylistically, The Dells progressed with Carter in the ranks. They got into modern harmony, singing jazz and backing no less than Dinah Washington on a couple of her '61 Mercury sessions. After a brief 1960 return to Vee-Jay, the group jumped over to Chess' Argo subsidiary and continued working toward a longterm bout with stardom that would finally ignite in the latter half of the '60s.