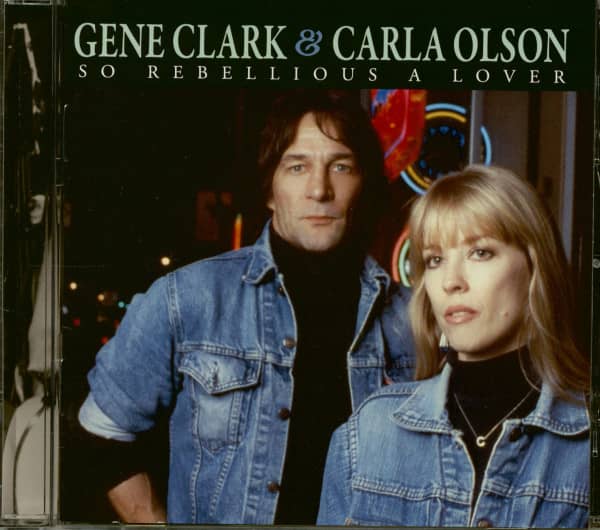 Although Gene Clark's first solo A&M album, colloquially known as 'White Light,' followed two Dillard & Clark LPs into the cut-out bins, A&M kept the faith, bankrolling some sessions in April, May, and June 1972. Clark brought in some new songs and a few non-originals. He was working with Chris Hinshaw, who'd engineered some Taj Mahal, Sly Stone, and Byrds albums. In June, A&M pulled the plug. The final straw came when Sly Stone arrived, racking up thousands of dollars on A&M's dime when Clark was out of town. "Those sessions were fun and I had great people playing on them," Clark told Dominic Priore, "but it was hard to get it together the way I wanted it." Clark saw musical tastes shifting toward heavy metal and decided to go low-key and meditative. A&M sat on the tapes, seeing no future for them until Clark's sometime manager, Jim Dickson, went to Holland and saw Byrds and Burrito bootlegs. Deciding that the A&M tapes were better than the bootlegs, he prevailed upon A&M to lease the tapes to their European licensee, Ariola. Roger McGuinn sang harmony on some songs, quite possibly because he was talking to Gene about the reunion of the original Byrds. There's an unissued mix on which he's clearly audible on Rough And Rocky. None of the Byrds was doing especially well on his own, but Clark probably had the most to gain from a reunion, and he provided that unremarkable album with most of its high spots.

Flatt & Scruggs' Don't This Road Look Rough And Rocky was a song that Gene probably heard the duo perform on their Martha White television show, but, until comparatively recently, it was only available on a single. They recorded it in 1954 and copyrighted it then, but it was a much older song of unknown provenance. The Blue Sky Boys had recorded it in 1936 as Can't You Hear That Night Bird Calling and it went under a bunch of other titles dating back to the dawn of recorded country music history. Its origin probably lay in a nineteenth century pop or minstrel song. 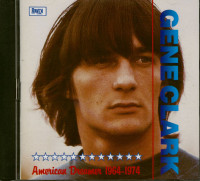 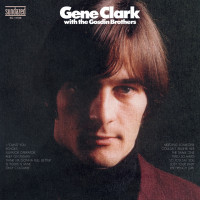 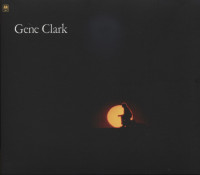 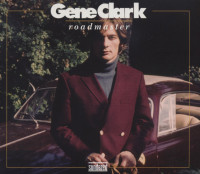