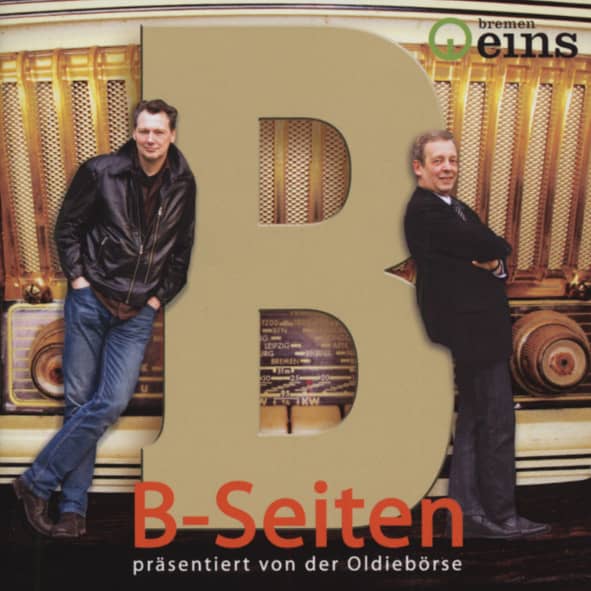 This compilation presents treasures hidden by the hits, Country & Western, Pop, Rock 'n' Roll, Super stars from the 1950s and 1960s, including an early masterpiece by The Beatles, songs by top-class authors, hidden pearls, to be discovered. -- From 'flip' to hit - from a B-side to success: more often than expected in the history of rock and pop, things turned out differently. All of a sudden, a 45 B-side became a non-expected success. Sometimes alert dee jays did recognize the real potential of certain tunes, thus playing the flip-side rather than the A-side. Needless to say, this attention did not generally lead to big sales - but even without a listing in the charts numerous B-sides had style and class. Some turned into favorites by fans, critics and disc jockeys alike. - Bear Family Records is presenting a collection of 20 songs, tunes you would never get tired of because they stood in the shadow of the A-side. This compilation features B-sides by American top artists like Fats Domino, Ricky Nelson, Eddie Cochran, Connie Francis, Gene Pitney, and The Everly Brothers. And even The Beatles are here, under their early name, The Beat Brothers, then the unknown backing group of British performer Tony Sheridan. - Highly respected composers and authors like Pomus/Shuman, Greenfield/Sedaka, Oldham/Penn, and Pockriss/Vance wrote excellent songs. All these tracks were originally hidden on the flip sides of popular hits on 45s during the 1950s and 1960s. They all have in common that even today they have the quality to be (re-)discovered as treasures in sound. 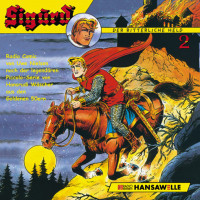 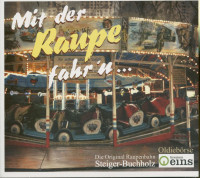 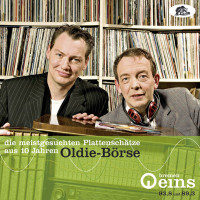 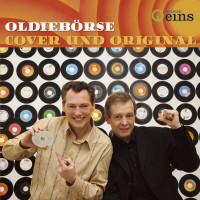