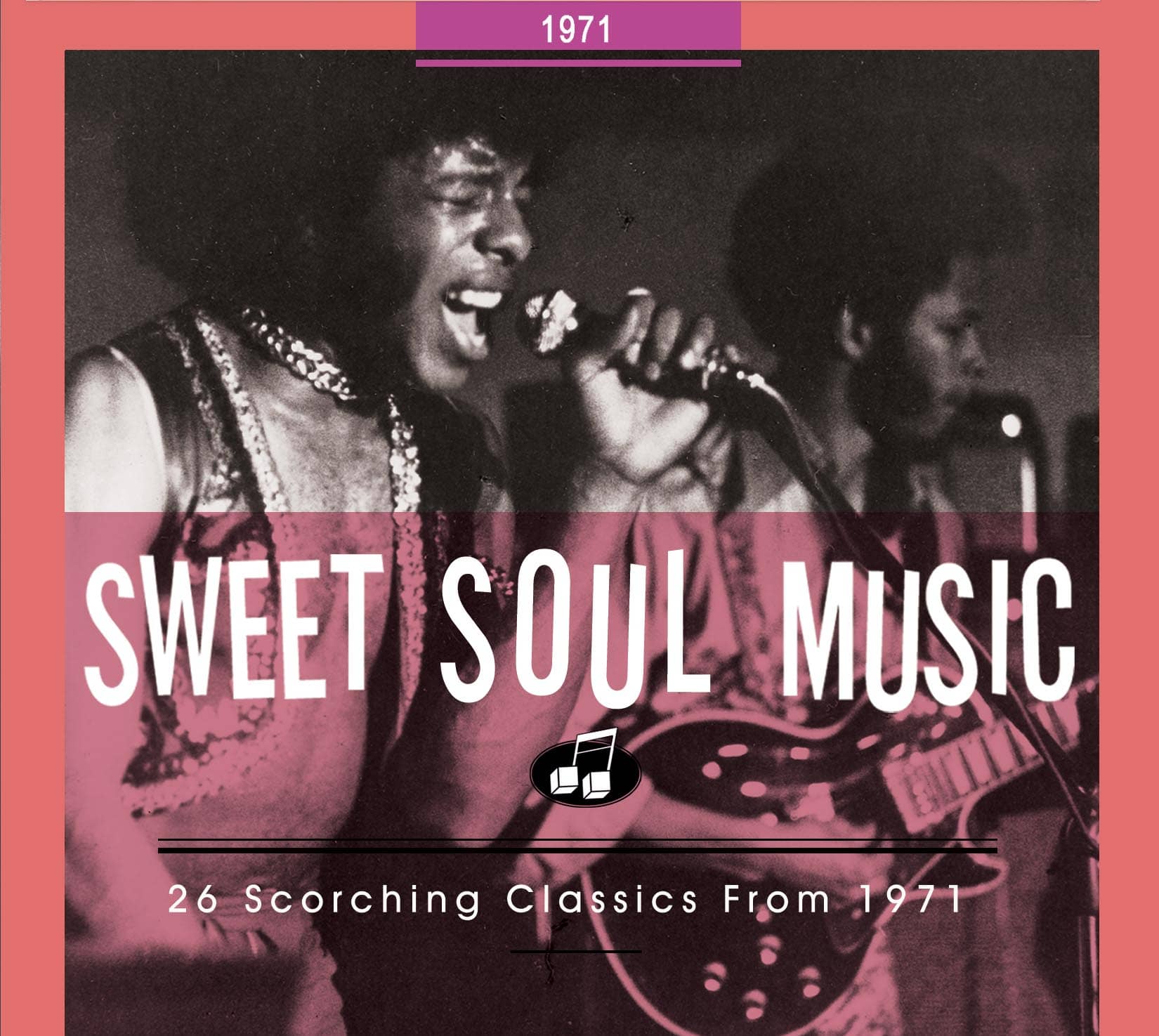 For the first decade-and-a-half of their monumental recording career, The Staple Singers concentrated on serving the Lord with their uplifting melodies, emerging as one of the top black gospel acts around. Then they crossed over to the R&B side of the tracks and embraced prolonged stardom there as well.

“The Staple Singers are nothing but a gospel singing group,” maintained the late Roebuck ‘Pop’ Staples, long after secular fame overtook them. Born December 28, 1915 in Winona, Mississippi, the family patriarch soaked up Delta blues via Charley Patton. “That man could play!” said Staples. Sanctified pursuits ultimately won his heart. He learned how to play guitar and sang with The Golden Trumpets before moving to Chicago following the birth of Cleotha on April 11, 1934 and Pervis in November of ‘35. Future lead singer Mavis Staples came along July 10, 1939. Pop decided to mold his offspring into a family gospel group.

“I really started trying to teach ‘em about 1949,” said Pop. “But (Mavis) was so little that she couldn’t get her voice right. It took me about three years to get it together, and then we started singing about 1953.” Says Mavis,“We had that old Delta Mississippi sound.” The Staple (no ‘s’ on the end) Singers began recording for the Chicago-based United label that year, and in 1954 they waxed This May Be The Last Time, which came out on Savoy’s Sharp logo. They moved to another Windy City concern, Vee-Jay Records, in 1956. “We made a record called ‘Uncloudy Day,’” says Mavis. “That record sold like an R&B. I mean, it went everywhere!”

The quartet made a surprising move to jazz-oriented Riverside Records in 1962, where they made tentative steps toward secular fare. As the civil rights struggle raged, the Staples moved into message songs at Columbia’s Epic subsidiary from ’64 on and traveled with Dr. Martin Luther King, who dug one of Pop’s compositions. “He’d always tell Pops, ‘Now you’re gonna sing my song tonight, right?’” says Mavis. “Pops said, ‘Oh yeah, Doctor, we’re gonna sing your song!’ And we’d sing ‘Why? (Am I Treated So Bad).’ He loved that.” The moving Why? (Am I Treated So Bad) was the Staples’ first pop charter in 1967, followed by a cover of Buffalo Springfield’s For What It’s Worth.

It took one more label switch to launch The Staple Singers into the stratosphere. “Al Bell brought us to Stax,” says Mavis. “We knew Al Bell before he was at Stax.”  The quartet cut its first pair of Stax LPs in Memphis. Pervis had been replaced by sister Yvonne Staples (born October 23, 1938) by the time producer Bell brought them to Muscle Shoals in August of 1971 to lay down the contents of their seminal LP ‘Bealtitude: Respect Yourself.’ One of its centerpieces was the righteous Respect Yourself, written by veteran singers Sir Mack Rice and Luther Ingram. “Luther Ingram and I, we were in my office down at Stax,” says Rice. “We was just talking about life. And he said, or I said, 'You first got to respect yourself out here today.' Luther said, 'That's a hell of a title. Let's write that, man!'”

“We were rehearsing it, and Mack Rice came in. We started it when he came in, and started giving us these little parts, like ‘Dee-de-de-le-de-le-de.’ Mack said, ‘Now Pops, right here, you got to do this!’” says Mavis. “Daddy said, ‘Man, do you think we ought to do that?’ Mack said, ‘Yeah, Pops, you gotta do that! That makes the whole song!’” So did skin-tight backing from Muscle Shoals keyboardist Barry Beckett, guitarists Jimmy Johnson and Eddie Hinton, bassist David Hood, and drummer Roger Hawkins. Respect Yourself proved a #2 R&B/#12 pop smash in late ’71, and I’ll Take You There, waxed at the same dates, proved a universal chart-topper.