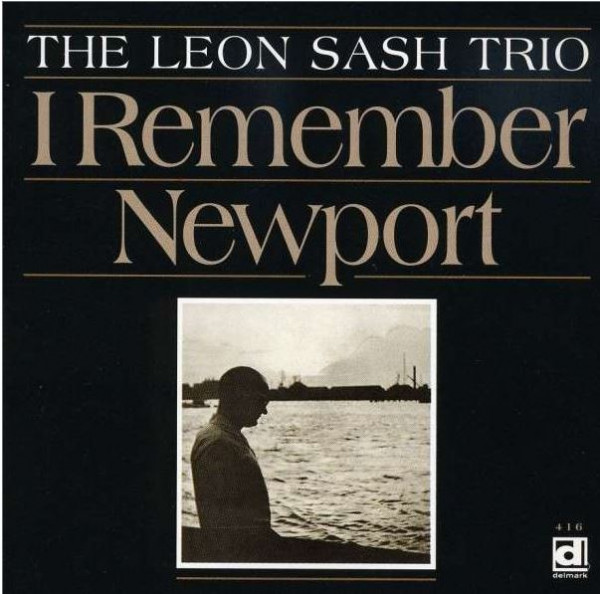 (1967/Delmark)
While jazz accordion has never been too common, Leon Sash created a bit of a stir when he appeared at the 1957 Newport Jazz Festival but had no other opportunities to record until a decade later. In addition to his title tune (an original), Sash performs nine veteran standards with his trio which also includes Ms. Lee Morgan on bass and drummer Ed Uhlig. The accordionist mostly emphasizes his right hand and swings pretty well although this 1997 CD reissue (which adds three new alternate takes to the original nine performances), but this probably will not win over listeners who hate the sound of an accordion. (AllMusic)