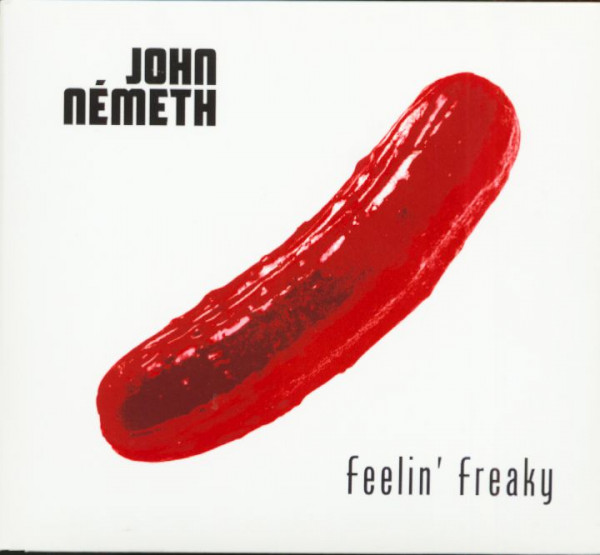 (2017/Memphis Grease) 11 tracks,
John Németh has made a name for himself in the top ranks of blues musicians and modern soul singers when he decided to go new ways with his new record Feelin Freaky. Németh is influenced by blues, R & B, contemporary hip hop and rock & roll. With his album, which consists of his own songs, he blows fearlessly all stylistic and genrespecific boundaries and can not be put into a drawer. John's songs are groovy and melodic, peppered with thoughtful lyrics and differentiated humor. They cover social issues such as weapon violence, values, the pleasures of dancing, sexuality and the consumption of marijuana. Together with his great tour band The Blue Dreamers, Danny Banks (drums), Matthew Wilson (bass, guitar) and Johnny Rhodes (guitar), his new songs were refined and the album completed as a group. Under the guidance of the Grammy nominated producer Luther Dickinson (North Mississippi Allstars) Feelin 'Freaky created a modern, personal masterpiece. 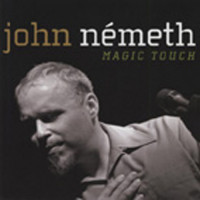 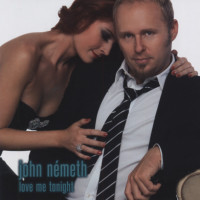 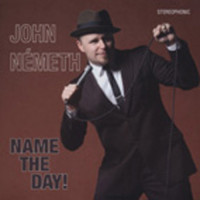