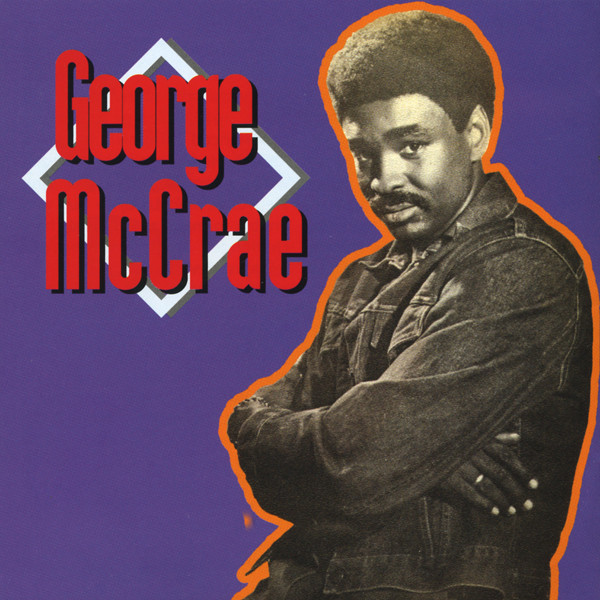 Harry Casey and Richard Finch were planting the seeds of disco at Henry Stone’s T.K. Productions in Hialeah, Florida on the outskirts of Miami, Harry as leader of K.C. & The Sunshine Band. They conceived a new song tailor-made for the dance floor, but instead of cutting it themselves, they asked George McCrae to sing it.

“We were working on demos for K.C. & The Sunshine Band when we wrote ‘Rock Your Baby,’” says Casey. “And it just didn’t fit in the same genre that we were going for for K.C. & The Sunshine Band.  So we looked for somebody else to sing it. He was one of the artists on the labels there. He walked in one day, and I said, ‘Come on over here and hum this song!’ His voice just fit what I was looking for, and the rest was history.”

Born October 19, 1944 in West Palm Beach, Florida, McCrae sang gospel before switching to R&B. He formed a vocal group, The Jivin’ Jets, while attending Roosevelt High School, then joined the Navy before marrying fellow singer Gwen McCrae in 1964. Back in Florida, he and Gwen formed a duo to play local clubs. Alston star Betty Wright and writer/producer Willie Clarke sent the pair Stone’s way. They made their tandem debut in 1969 on Stone’s Alston label with Three Hearts In A Tangle, encoring with Like Yesterday Our Love Is Gone and then No One Left To Come Home To the next year. In 1972, George cut Love Who You Can for Stone’s Glades logo, while Gwen went on her own at Stone’s empire as well.

Casey and Finch were working on the cheap at Stone’s studios in February of 1974. Harry was on keys, Finch handled bass and drums, and Jerome Smith added guitar. McCrae got his vocal down in one or two takes. Rock Your Baby exploded in French discos, then bounced back home and blasted up to the top of the pop and R&B charts that summer. Fame wasn’t all it was cracked up to be. George and Gwen split in 1976 (she had her own ’75 R&B chart-topper for T.K.’s Cat logo, Rockin’ Chair). While both sides of his next Casey/Finch-helmed single, I Can’t Leave Your Love Alone b/w I Get Lifted, cracked the R&B Top Ten, he wouldn’t see #1 again.

McCrae hit the R&B charts with Look At You, I Ain’t Lyin’, and Honey I in ’75, managing a few more entries for T.K. to the end of the decade. When disco faded away, so did George. He worked day jobs for awhile, a false rumor of his death not helping hopes of a comeback. Europe proved McCrae’s salvation. He moved there in 1986 and has performed steadily there ever since, splitting his downtime between The Netherlands and Aruba.