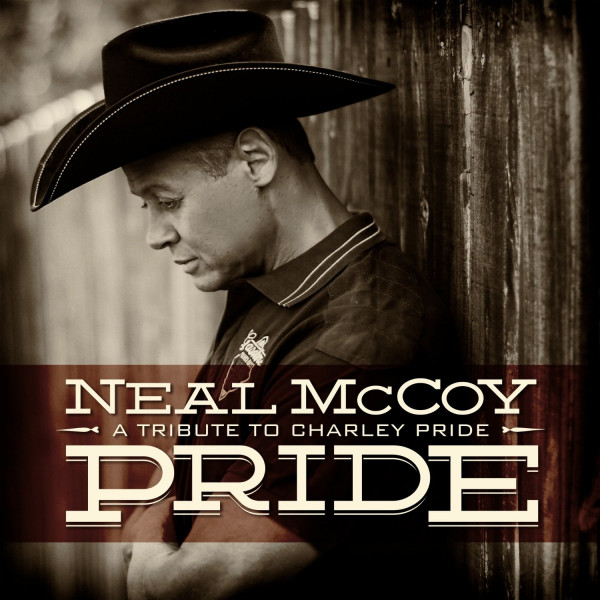 
Behind a signature smile stand Neal McCoy, a Texas-born entertainer with a three-octave voice steeped in rich honky tonk heritage. He releases PRIDE: A TRIBUTE TO CHARLEY PRIDE in honor of the man who kick-started his music career. Garth Fundis produced the eleven track collection whose special guests include Darius Rucker, Raul Malo (The Mavericks) and Trace Adkins.

Pride, who turned 75 this year, has changed the musical and cultural landscape in a career that spans nearly 50 years. Though he has influenced many artists - including McCoy, who Pride has mentored since discovering him at a singing competition in Dallas, TX in 1981 -this is the first tribute album of its kind.