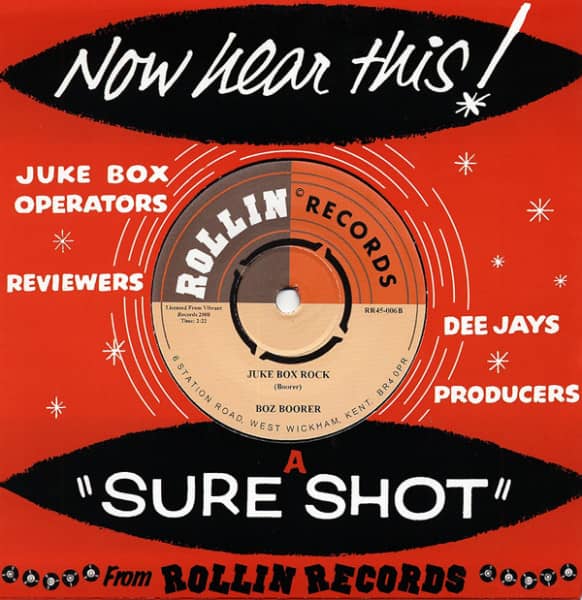 Pour en savoir plus sur Boz Boorer
Boz Boorer 'Boz' 'Boz' Boorer is a British guitarist and music producer. He was born on May... plus
Fermer menu
"Boz Boorer"

'Boz' Boorer is a British guitarist and music producer. He was born on May 19, 1962 as Martin James Boorer in Edgware, Middlesex, England.

He is most known as founder member of The Polecats, and still active with them since 1977, and later also as a guitarist and musical director for the singer Morrissey.

He is involved in many albums throughout the Neo Rockabilly and Rockabilly scene as a session man, producer and also under his own rights using various pseudonyms, such as Boz & The Bozmen, The B-Men, Boz & The Hi-Rollers, The Shillelagh Sisters, The Deltas, The Blubbery Hellbellies, Levi Dexter, Adam Ant, and many more!