Just Out Of Reach (Of My Two Open Arms) 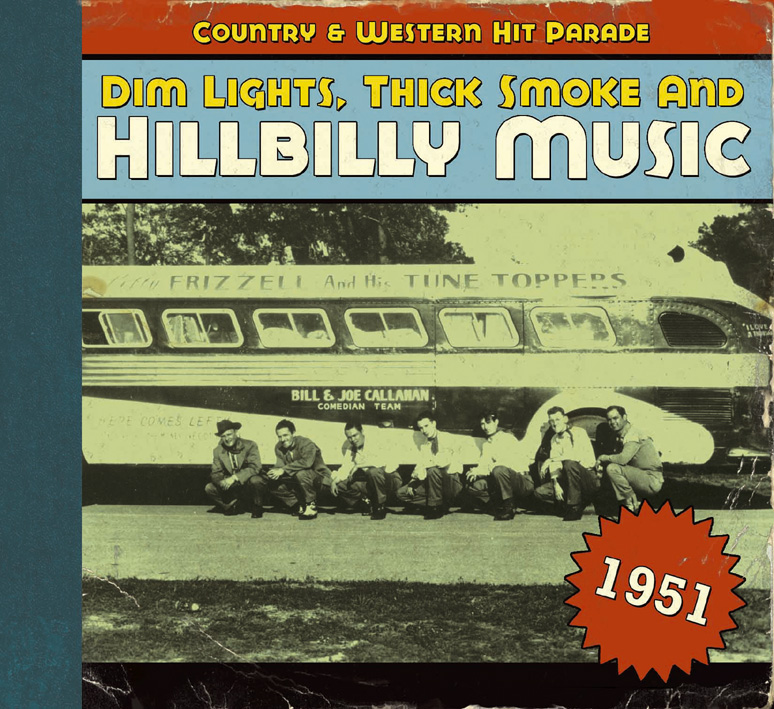 Zeb Turner with String Band Chew Tobacco Rag (Billy Briggs) recorded March 15, 1951; King Studio, 1540 Brewster, Cincinnati, Ohio; Producer: Henry Glover or Louis Innis with Zeb Turner: vocal/guitar; Jerry Byrd: steel guitar; Zeke Turner: guitar; Louis Innis: rhythm guitar; unidentified: bass, drums King 950 master K 3153 Fort Worth steel guitarist Billy Briggs wrote some interesting songs. There was Chew Tobacco Rag, Dip Snuff Stomp, The Sissy Song and Texaco New Mexico Joe, to name a few. Modeling his style on Bob Dunn, he began his recording career with the Hi-Flyers in 1937 and recorded again with the Sons of the West in 1938 and '41. Some say he was the first steel guitarist to attach legs to his instrument and play standing up, but that kind of assertion is usually suspect.

Anyway, he formed his own XIT Boys after the war and recorded for Time and Folke before settling with Imperial for three years. While on Imperial, he wrote and recorded the original version of Chew Tobacco Rag, but it wasn't a hit … and it doesn't have quite the zest of Zeb Turner's cover version. Turner's was one of several versions. The others included Spade Cooley, Pee Wee King, Red Ingle, Buz Butler, and Arthur 'Guitar Boogie' Smith. Turner's record was on King, and, as soon as it began selling, King president Syd Nathan persuaded R&B bandleader Lucky Millinder to cover it. Al Trace recorded it for the pop market. We first encountered Zeb Turner on our 1946 volume playing Zeb's Mountain Boogie with Owen Bradley aka Brad Brady.

Born William Edward Grishaw in Lynchburg, Virginia on June 23, 1915, Turner was a prodigiously accomplished self-taught musician. His scarred appearance dated from the late 1920s when his sister threw gasoline onto a fire at the family home, and the resulting explosion burned more than 75 per cent of his body. He took his nom de disque from the old mountain ballad, Zeb Turney's Gal. Turner first recorded for OKeh with the Hi-Neighbor Boys in 1938; the songs, which included Zeke Tierney's Stomp, revealed that he was already a formidably adroit musician. In 1943 or early '44, he worked at the Renfro Valley Barndance before coming to Nashville with Wally Fowler's Georgia Clodhoppers. While in Nashville, he worked with Ernest Tubb and wrote I Got Texas In My Soul and You Hit The Nail Right On The Head with him. Around the same time, Turner and Fred Rose wrote It's A Sin, a #1 country hit for Eddy Arnold (see our 1947 volume). As soon as the 1948 recording ban was over, Zeb signed with King. In June 1950, he quit Nashville and moved to the D.C. area to play nightclubs and work as a dee-jay.

By 1953, he and his family were living in a rough neighborhood, and he abandoned them that year. In February 1955, there was a poignant little announcement in 'Billboard' in which Zeb's two teenage sons said they were anxious to learn of their dad's whereabouts. Zeb ended up in Canada, leading his own band at hootenanny shows in the Montreal area. He had a show on CFCF, and died in Montreal on January 10, 1978, uninterviewed and unheralded for his achievement in integrating jazz and blues influences into country music.