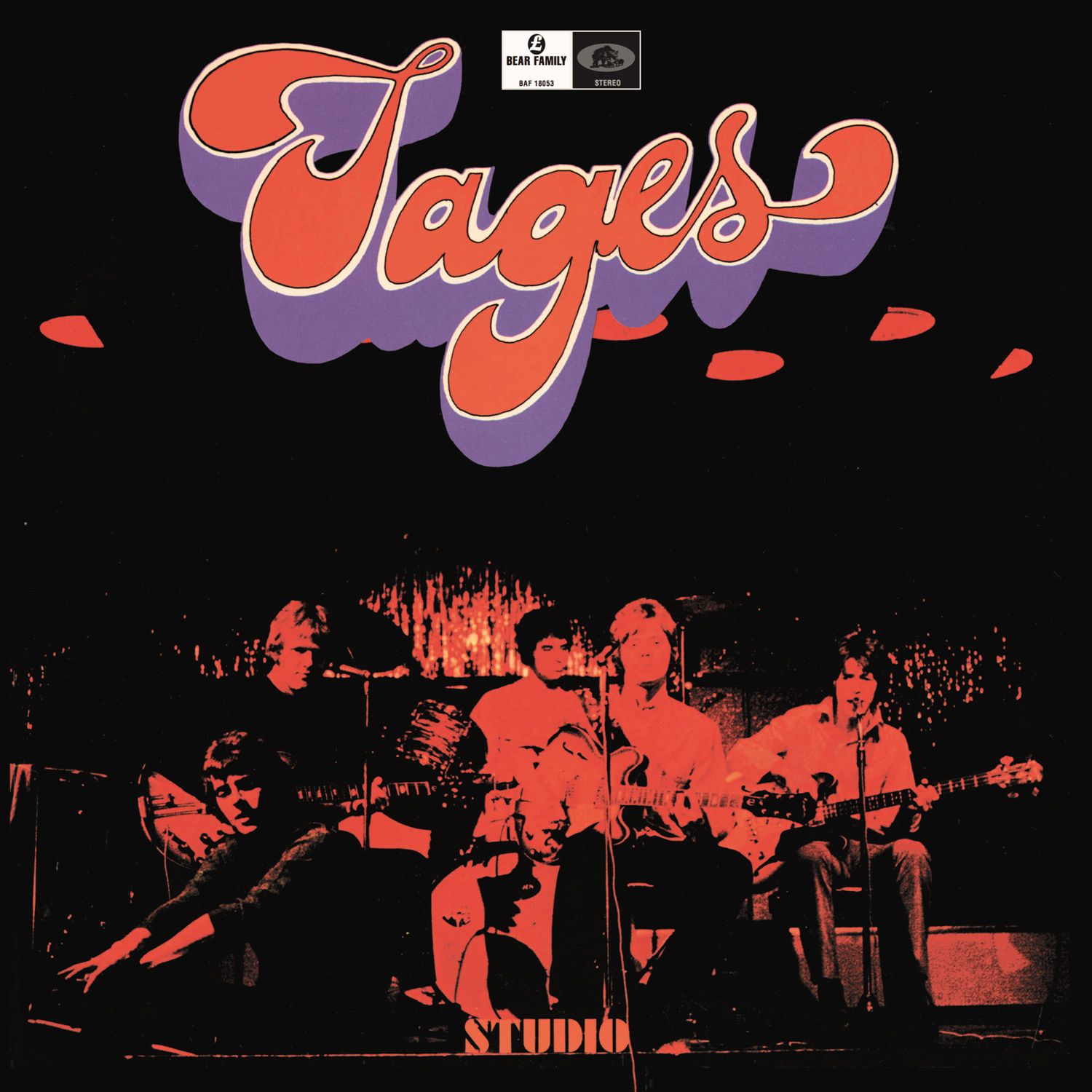 Tages were named after the middle name of one of the members: Dan Tage Larsson. Tages were one of the most popular Swedish pop groups in Sweden during the 1960s.

Internationally, they were often regarded the best Swedish pop group of their times. The band performed their own material, mainly written by members Göran Lagerberg, Tommy Blom, Daniel Larsson and Anders Töpel, as well as some covers.

Tages took up the cudgels for fashionable dresses and were on the forefront for fancy clothes in Sweden. Band members came under criticism from others in the industry who thought that the members of Tages were not real musicians. The guys took this criticism hard, and during the 1960s the band quickly developed into a competent world-class pop band in the world.

The band was formed in the summer of 1963 in Gothenburg as Tage's Skifflegrupp consisting of five guys aged 16 or 17. In 1964 they changed their name to the Tages. In August, the Tages won the GT's ‘West Coast Beatles’ battle-of-the-bands as they sounded and looked like the Beatles. Their price was the recording of their first 45 single Sleep Little Girl which became a big hit and ended up at number one on the Swedish charts.

Several successful singles followed including I Should Be Glad, Don't Turn Your Back, The One For You, So Many Girls, In My Dreams and Miss Mac Baren. Every Raindrop Means A Lot was the group's first psychedelic-inspired single. It was released in February 1967. In November of the same year they released their fifth LP, ‘Studio’ which is considered one of the best Swedish pop records from that time. In spring 1968, Tages entered the top ten for the last timewith  There's A Blind Man Playing Fiddle in the Street. The group then released two more singles. Fantasy Island remains their most psychedelic effort.

On August 31, 1968 Tommy Blom quit the group. The other band members continued as a quartet until the spring 1969. Then they changed their name to Blonde working on their break through abroad. They recorded a new album in London which was later released in Sweden, Scandinavia, the UK, Holland, USA, New Zealand and South Africa. But the global launch did not come off well, and Blonde was dissolved during the summer of 1970.

Want to learn more about TAGES, so read: Book of Tages - From the Avenue to Abbey Road by Göran Brandel & Lennart Wrigholm (Premium Publishing).