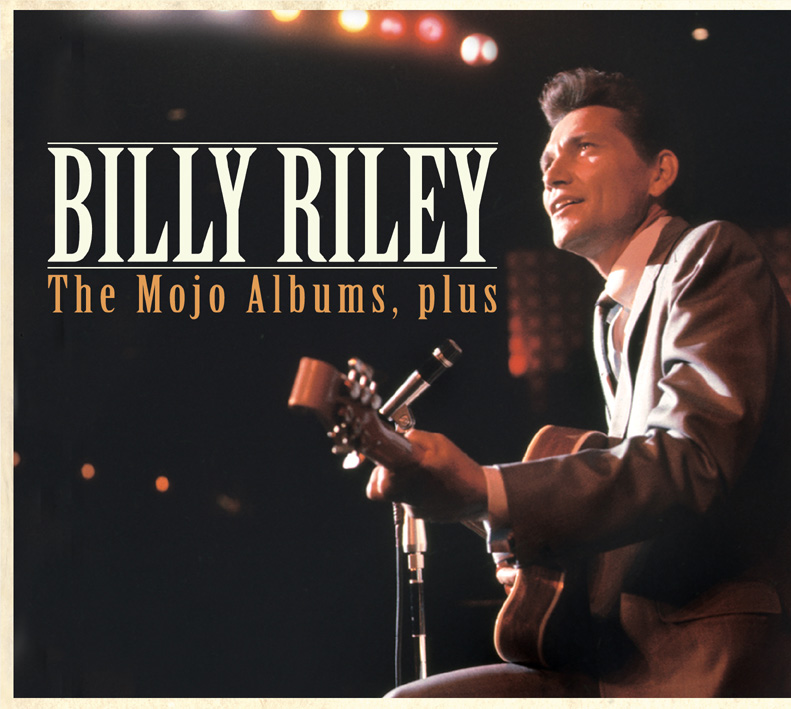 Nobody tried harder than Billy Riley. He could and probably should have been a big star and the realisation of this fact remained with him for all of his adult life. As a young man he rubbed shoulders with Johnny Cash, Jerry Lee Lewis and Carl Perkins and for a brief period matched them punch for punch at the exact time when they were each creating the very music on which their reputations were built.

When his own classic rockabilly recordings failed to take off and commercial considerations forced him to look elsewhere, he moved confidently between

rock 'n' roll, blues, hillbilly boogie, country, blue eyed soul, funk, pop, instrumentals, indeed anywhere that might lead to that elusive hit record. Happily he appeared to stop short of disco or rap music but could probably have turned his hand in those directions as well, had the opportunity arisen.

When variations of his own name fell short of the jackpot, he adopted a scattergun approach, recording under aliases such as Darren Lee, the Megatons, Skip Wiley, Lightnin' Leon, Prince Albert, the Jivin' Five, the Resolutions, Sandy and the Sandstones, the Rockin' Stockings and the Spitfires, while efforts by Good Jelly Bess, Bill and Will and Tommy Hawk were at various times thought to have been Riley. Indeed it is a brave discographer who would claim the complete dossier of his recordings.

Ultimately however, he failed to achieve the stardom that he craved for so long and missed out on the financial rewards that accompany such success. He had to make do with a more localised form of stardom in Europe where for more than 30 years he was revered as a cult hero to rockabilly enthusiasts and although such recognition was very welcome, it was still a good deal less than he deserved. 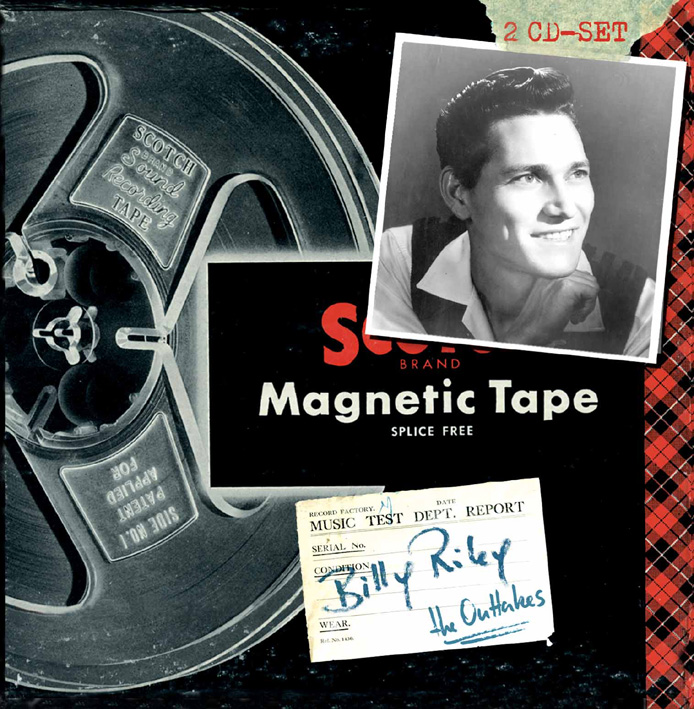 William 'Lee' Riley was born in Pocahontas, Arkansas, on 5th October 1933, of Irish-Indian descent. He was one of eight children and his father worked as an itinerant painter and sharecropper, but with America in the midst of the Depression, life was extremely difficult and the family moved around within Arkansas, following the work from Osceola to Poplar Ridge and then on to a plantation in St Francis County, outside of Forest City, where the Rileys were one of only four white families within a makeshift shanty town and where Billy picked cotton alongside his father, having already abandoned his schooling in the third grade

He had started fooling around with a harmonica at the age of six and listened and learned from the blues singers out on the street. Later his father bought him a second hand Sears guitar and for a short period in 1948 he played guitar for a travelling evangelist around Tupelo, Mississippi. His parents moved back to Pocahontas and Billy moved in with his sister and at the age of 15 persuaded her to sign papers stating that he was two years older and therefore eligible to enrol in the military. This ruse proved successful and he was accepted into the United States Army at Blytherville, Arkansas, with whom he remained until his honourable discharge from the service in 1953.

It was during his spell in the army that Billy had formed his first band and this encouraged him to believe that he could earn his living playing country music. However, after settling in Jonesboro, Arkansas, and holding down a day job at a shoe factory while gigging at night, he found little opportunity to fulfil his musical ambitions, eventually taking the decision in 1955 to relocate to Memphis, Tennessee.

Initially he concentrated on finding work of any description and had spells as a house painter, meat cutter, stock clerk in a supermarket, driver of a laundry truck and even for a brief period as a partner in a restaurant business. Music was still there however, nibbling away at his mind and on Christmas Day 1955 a chance event occurred which set Billy 'Lee' Riley off on his quest for rock 'n' roll stardom.

He was travelling back from a holiday visit to his family in Arkansas and stopped to pick up a pair of hitchhikers on the road. They were Slim Wallace and Jack Clement. Slim was a truck driver with his own musical ambitions, who fronted his own country band, the Dixie Ramblers, while at the same time owning a club in Paragould, Arkansas. Jack had recently been discharged from the US Marines and since returning home to Memphis had joined the Dixie Ramblers as steel guitarist and mandolin player. The three men hit it off straightaway and in no time Billy was a part of the band...

Billy Riley The Mojo Albums, Plus