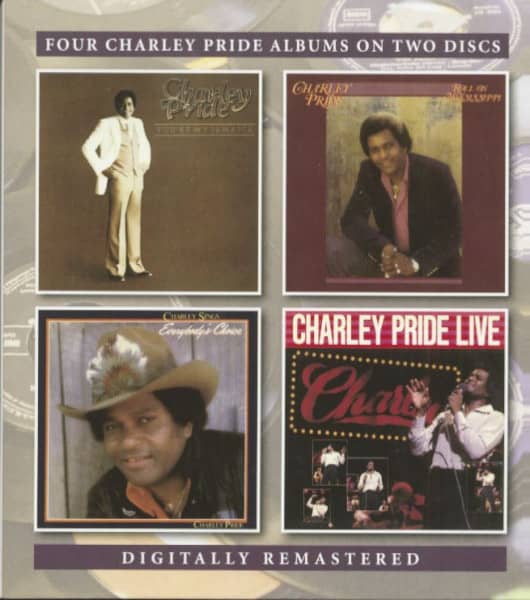 Is Anybody Goin' To San Antone 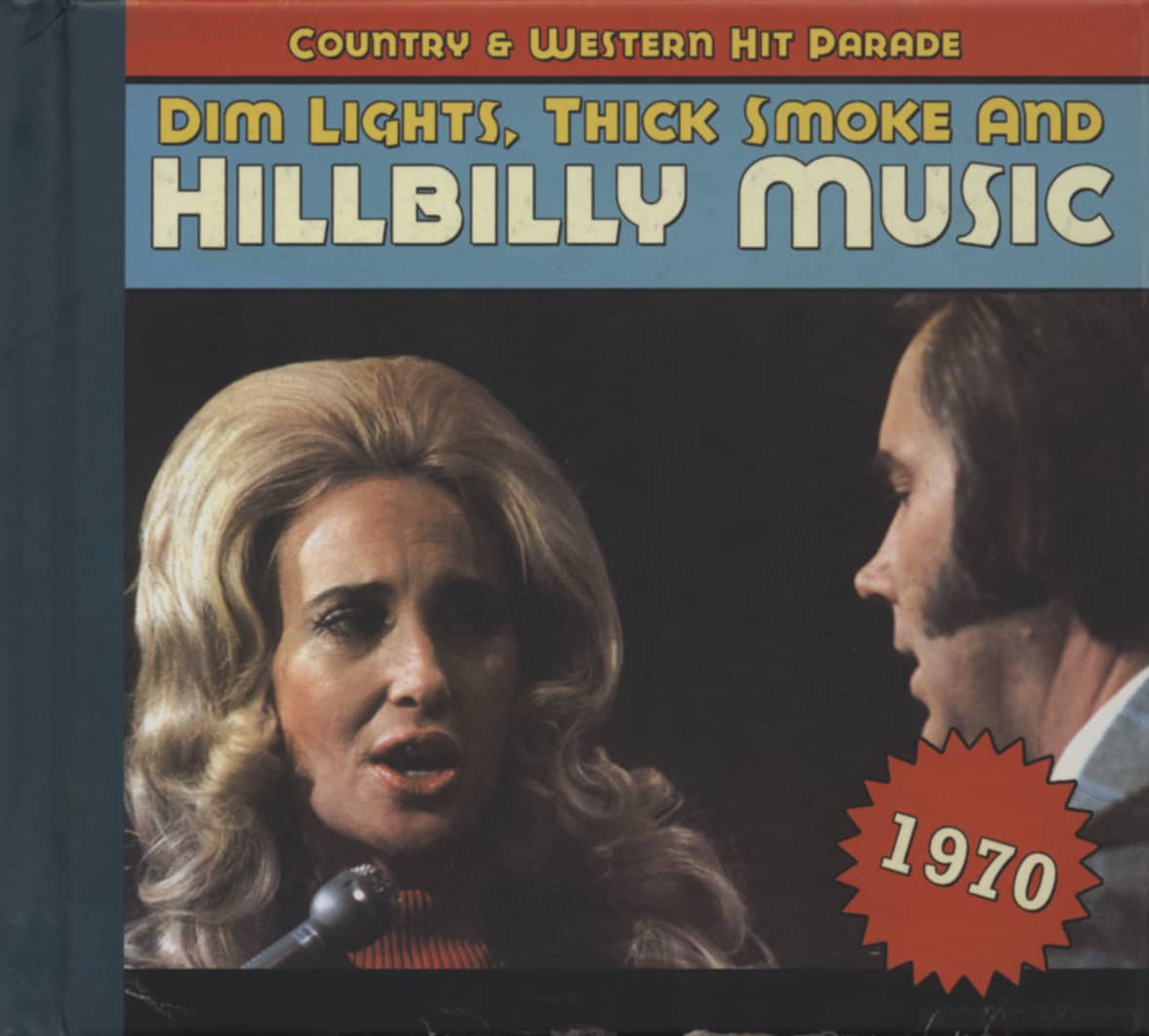 Is Anybody Goin' To San Antone

Session musician, songwriter, and recording artist Dave Kirby was from Brady, Texas, where his uncle, Hank Williams' front man Big Bill Lister, mentored him. (See our 1952 volume for Lister's recording of Williams' There's A Tear In My Beer). Kirby moved on to Albuquerque in 1955, and claimed that Buck Owens and Rose Maddox recorded his first song, Down To The River, but if that's the case he sold it to Owens. “During the 1960s, Willie Nelson used to come out to Albuquerque and he got me to go and play in the band,” Kirby said later. “Willie got to liking my songs, and I don't remember how, but Hank Cochran got to liking them too. They both wrote me saying 'Come to Nashville,' so in 1967, I made the big move.” Kirby joined Cochran and Nelson at Pamper Music.

In ‘68, Cochran and Nelson bought Ray Price’s share of Pamper. “I got a few things cut and then I wrote 'Is Anybody Going To San Antone?'” said Kirby. He was leaving a session one day when someone asked, “Is anybody goin' to San Antone?” The title stuck in his mind, and he suggested it to another Pamper writer, Glenn Martin. They kicked it around for several months on the phone and in person. “And then,” said Martin, “I had to go to Atlanta and Kirby went, and we finished it on the way. I think it's the most equally cowrittten song I've ever written.” It was copyrighted on February 20, 1969 and first recorded on April 29 by New York Jets NFL player, Bake Turner, who was signed to Kapp Records in Nashville. In May, Cochran, Nelson, and Hal Smith sold Pamper Music to Tree Music for $1.6 million, and Tree's Buddy Killen pitched Is Anybody Goin' To San Antone? to Charley Pride for a session on August 26, apparently unaware of the Turner cut. Pride said that the song was handed to him minutes before the session, but that seems unlikely because producer Jack Clement had Buddy Spicher and Johnny Gimble lined up to play western swing twin fiddles.

Regardless, Pride thought he had the song exclusively, but then, as he said later, “I get back home, I lay down in my bed, and I looked at the Johnny Carson show and there's Bake Turner. He's on Johnny Carson doing that particular song.” Again, not quite. Football legend Joe Namath guest-hosted Carson's Tonight Show on November 26—three months after Pride's session, and Namath introduced Turner signing San Antone. Turner's record was released on January 26, 1970, and only then did RCA decide to rush-release Pride's version. It reached #1 on April 18. Although one of Pride's best records, it was arguably eclipsed by Doug Sahm's half-ripped recording from a couple of years later. Dave Kirby went on to cowrite There Ain't No Good Chain Gang (a #2 hit for Johnny Cash and Waylon Jennings) and many other lesser hits and album cuts. Glenn Martin wrote #1 hits for Pride and Merle Haggard. Kirby, meanwhile, married Haggard's ex-wife, Leona Williams, and died in Branson in 2004. 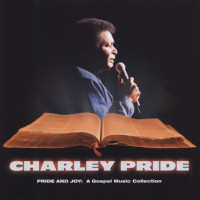 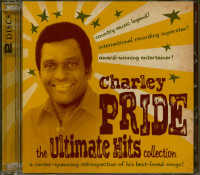 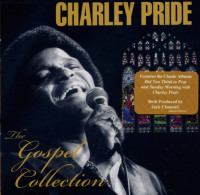 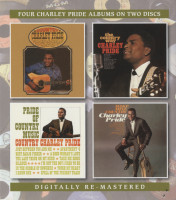