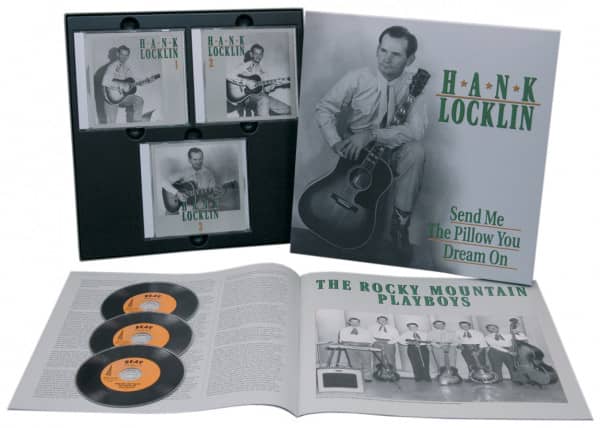 Hank Locklin: Send Me The Pillow You Dream On (3-CD Deluxe Box Set) 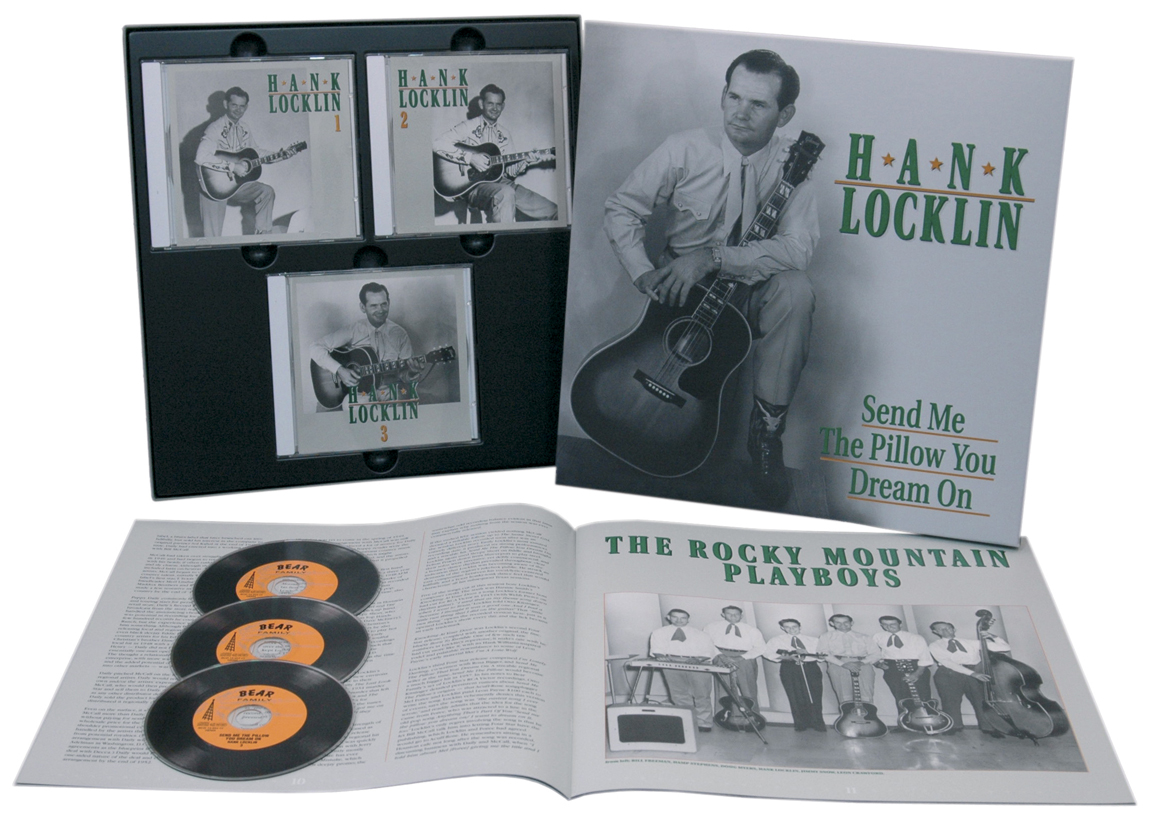 Don Robertson and Hal Blair were staff writers for Ross Jungnickel Music, the ASCAP affiliate of Jean and Julian Aberbach's Hill & Range Music. Usually, Blair wrote the words and Robertson set them to music, but they collaborated on the words to Please Help Me I'm Falling. "Don backed away from completing it," Blair told Dorothy Horstman. "because he realized he was writing his own story. I was immediately interested in working on it because I too was personally living the song. It's sincerely written and true and factual." Robertson sang and played piano on the demo. Working in Chicago years earlier, he'd noticed how country guitarists and fiddle players would slide into a note from the one beneath. "But most country piano players played in the honky tonk or rinky-tink style," said Robertson. "As time went on, my experiments evolved."

He demo'd his slip-note style for Sheb Wooley who asked him to play on an upcoming session, but Robertson refused, saying he wanted to save it for his own session. Instead, Robertson used his slip-note style on the demo of Please Help I'm Falling, and the song was presented to Jim Reeves, who didn't like it. Reeves' producer, Chet Atkins, then handed the song to Hank Locklin. "Chet was intrigued by my piano work," said Robertson, "and asked Floyd Cramer, his regular piano sideman, to learn the piano part from my demo." Hank Locklin hadn't seen a hit since 1958 when Atkins presented him with Please Help Me I'm Falling. In the studio, Locklin worked with Atkins' engineer, Bill Porter. "Hank had a kind of thin voice," Porter told John Rumble. "I thought the dynamics of his voice had to float free and be really up there. If I used the normal limiter setting, his high notes would be cut off, so I readjusted the limiter and was really skating on thin ice because I was getting close to saturating the tape. I think the technology enhanced the emotion." The song was recorded in a straight-up country style by Rose Maddox for Capitol less than three weeks after Locklin's session, and both were released more or less simultaneously. Locklin's pop-slanted record had the edge, and became the biggest hit of his career, spending 14 weeks at #1 on the country chart and peaking at #8 on the pop chart. 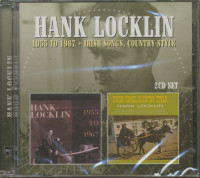