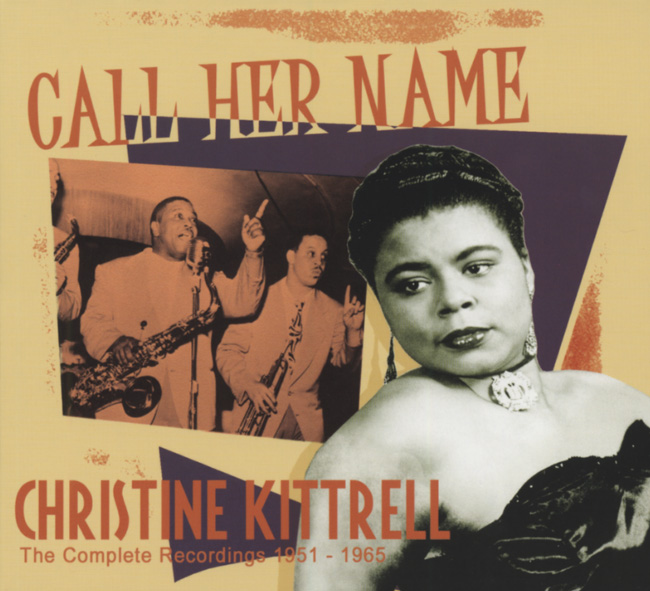 Born August 11, 1929 in Nashville, she went by the surname of Porter as a little girl and got started singing in Baptist churches. She wed Rufus Carrethers of the Fairfield Four at age 14, but neither the marriage nor her commitment to gospel music lasted for long. Christine was singing secular music at 17, gigging with saxist Louis Brooks' combo. She met second husband Hank Kittrell at the New Era Club, the same venue where she met songwriter Ted Jarrett in 1951.  He set up an audition with Tennessee Records, owned by Bill Beasley, cousins Alan and Reynold Bubis, and Howard Allison, and that fall, Kittrell began recording for Tennessee.

The following spring, Christine wrote the after-hours ode Sittin' Here Drinking. Though it never broke nationally, the platter was a strong regional seller, establishing Kittrell as a versatile blues chanteuse ripe for touring. Tennessee folded at year's end, but Beasley launched another imprint, Republic, and Kittrell picked up right where she left off. A '54 Republic date found Christine backed by Little Richard on piano. Splitting her time between Nashville and Chicago, Kittrell continued to tour, but sessions became sparse apart from a '58 date for Alan Bubis' Champion label. Jarrett produced the session, and he got Christine on Chicago's Vee-Jay Records in 1961, as he had his protégés Gene Allison and Larry Birdsong. 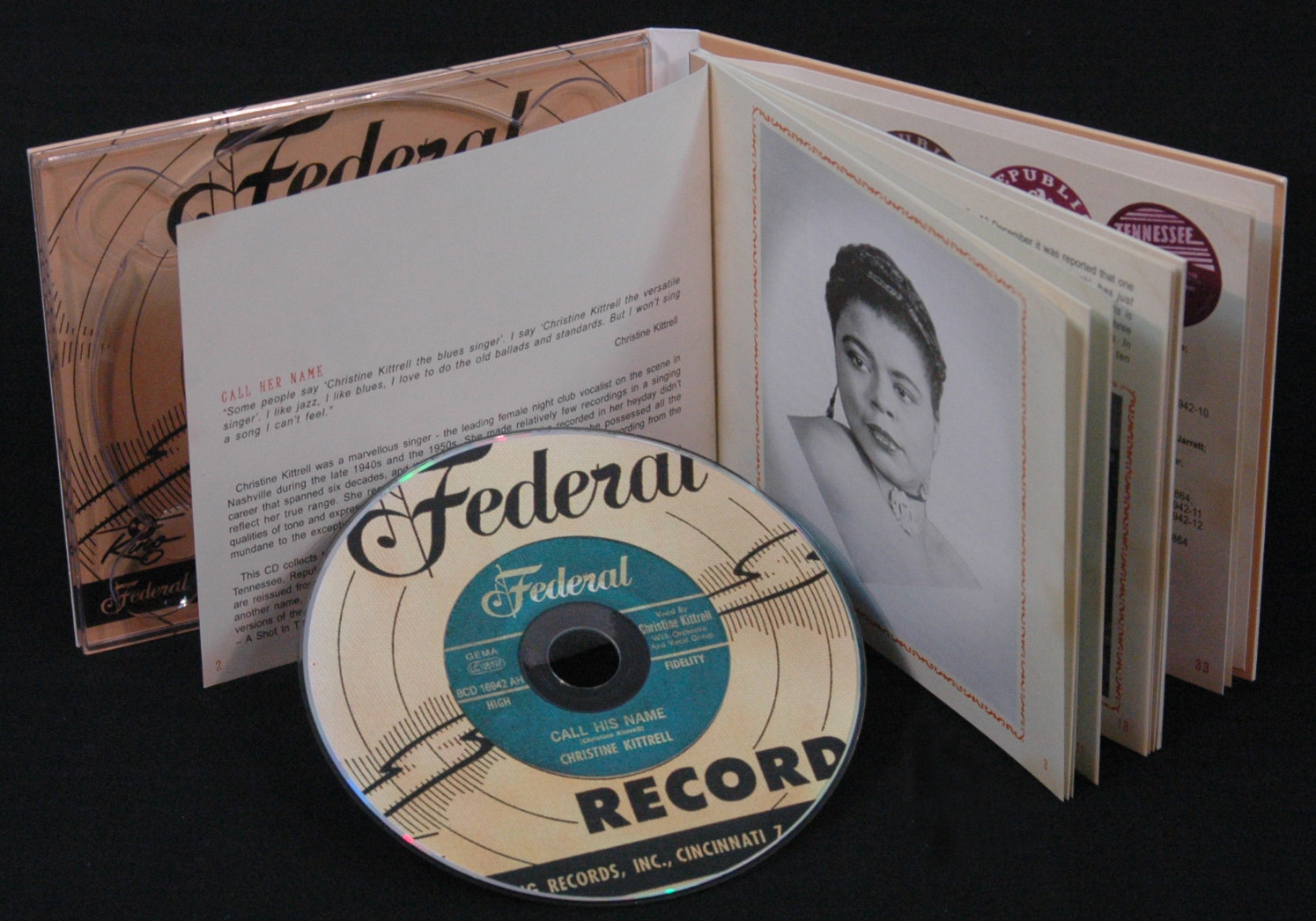 That July, Kittrell moved to Columbus, Ohio. She made her last important session in 1965 for Federal in Cincinnati, a typically classy affair that failed to provide her with the comeback vehicle she so richly deserved. While entertaining U.S. troops in Vietnam in 1968, she was wounded by shrapnel, shelving her for a year. By 1970, Kittrell took a day job and abandoned show biz altogether, though she did unfurl her powerful pipes anew during the late '90s.

Christine Kittrell died December 19, 2001 from emphysema. Bear Family's splendid 'Call Her Name' brings together her entire catalog on one CD, underscoring the uncommon high quality of her discography.