Louis Jordan and his Tympany Five 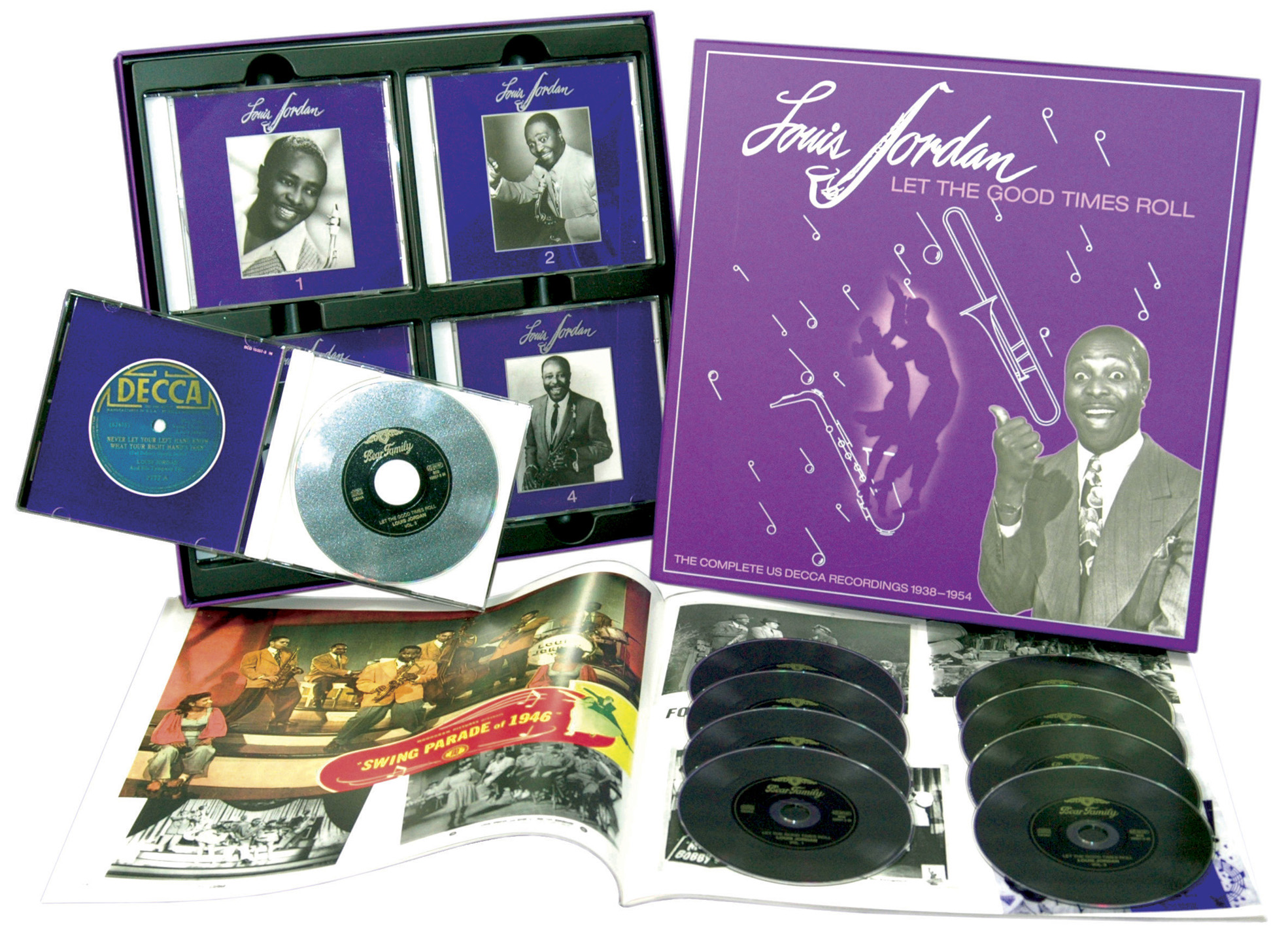 No artist was more seminal to the development of R&B and ultimately rock and roll than jumpin', jivin' alto saxist Louis Jordan and his relentlessly swinging Tympany Five. The most popular R&B act of their era with an unbroken string of hits for Decca spanning 1942-1951, Jordan and his compact crew managed to cross over to the pop hit parade in unprecedented fashion. A naturally gifted comic, he starred in several low budget musical films for black audiences and proved a major influence on Bill Haley & His Comets, who were produced by Jordan's former Decca A&R man, Milt Gabler.

Born in Brinkley, Arkansas, on July 8, 1908, Louis came by his musical talents naturally: his father was a bandleader. The younger Jordan was skilled enough on his horn to find work in New York during the early '30s, recording behind Louis Armstrong and Clarence Williams before joining drummer Chick Webb's orchestra in 1936 (he was showcased on Webb's Rusty Hinge). Louis left Chick's employ in 1938, ready to lead the first incarnation of his Tympany Five (he was playing clarinet as well as alto sax in those days). 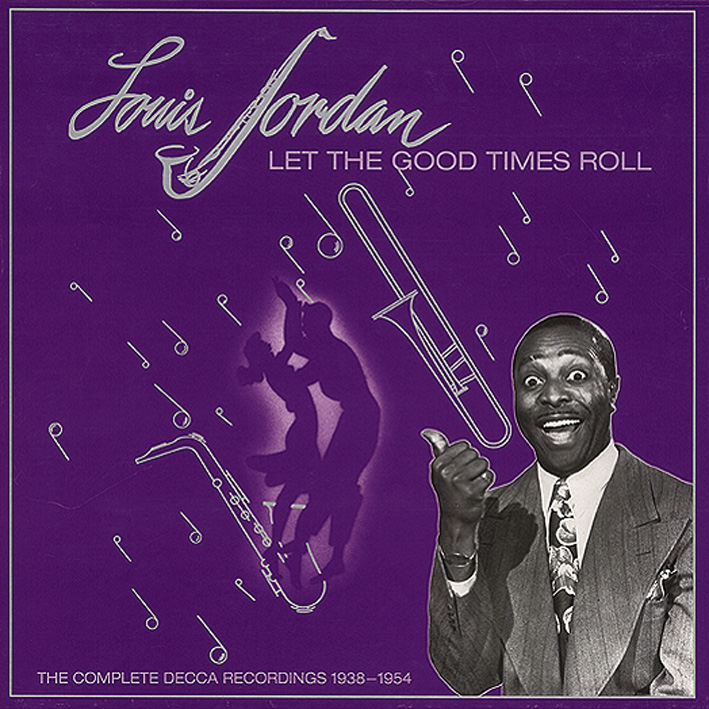 The hits began to come in late '42 with I'm Gonna Leave You On The Outskirts Of Town and didn't let up for a full decade. Jordan rallied the troops with his Ration Blues and G.I. Jive and kept jitterbugs hopping back home with Caldonia and Choo Choo Ch'Boogie. Like nine of his Decca 78s before it, Ain't That Just Like A Woman paced the race music charts. Written by Claude De Metruis (alleged co-author Fleecie Moore was Jordan's wife; he'd soon divorce her after she attacked him with a knife, losing a lot of compositional royalties he'd assigned to her in the process) and cut January 23, 1946 in New York, the humorous romp saw Louis' band expand to six with the addition of guitarist Carl Hogan.

Pianist Wild Bill Davis keeps the track driving, but it's Hogan's fluid boogie underpinning that gets the witty number rocking. Chuck Berry has long cited Hogan as a main influence and cut his own version of the song nearly two decades later; Fats Domino and Lloyd Price made convincing renditions as well. Sadly, like many of his peers, Jordan got left behind during the rock and roll revolution he helped spark. He was still performing until shortly before his February 4, 1975 death.