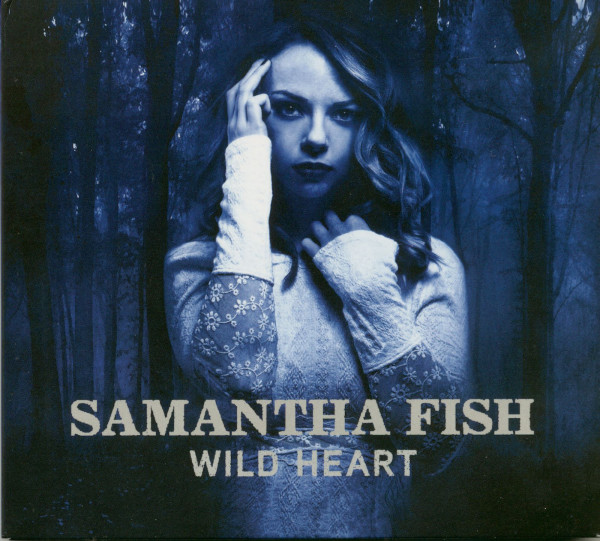 (2015/Ruf Records) 12 tracks Produced by Luther Dickinson. Having Samantha on guitars and Luther on various stringed instruments, they rounded out the lineup with Grammy Award-winning Brady Blade (Emmylou Harris/Bob Dylan) on drums. Special guests include Lightnin Malcolm (guitar), Sharde Thomas (drums) and Memphis session singers Shontelle Norman-Beatty and Risse Norman. The result is a stunning representation of American Roots Music. 'Wild Heart' was recorded in three different studios as they trecked the back-roads from Louisiana to Mississippi in the fall of 2014. They started recording at Brady Blade's Shreveport, Louisiana studio with the basic rhythm tracks and vocals. Luther and Samantha then hightailed it to his Zebra Ranch studios in Hernando, Mississippi where they had a traditional Hill Country Blues session. Finally, all roads led to Memphis where the duo put the final touches at both, Willie Mitchell's Royal studios as well as the legendary Ardent studios. 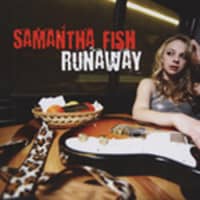 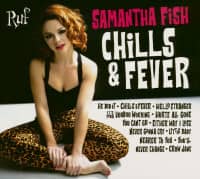 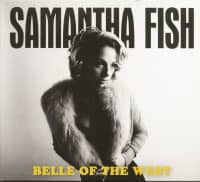 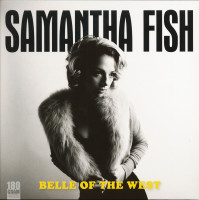