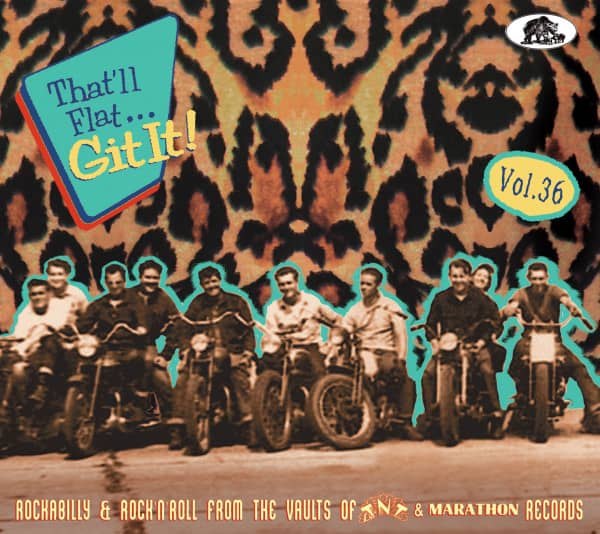 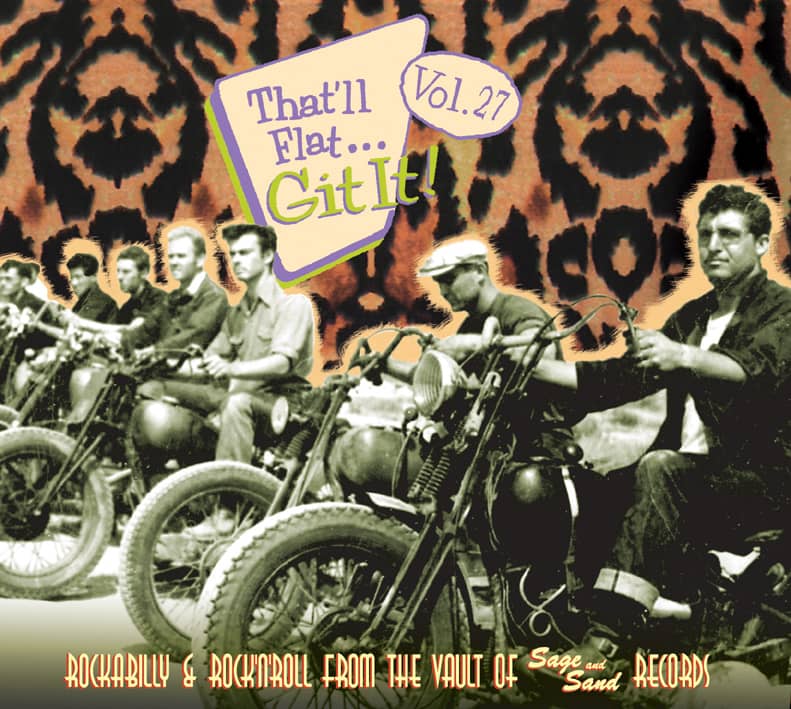 That'll Flat Git It It

A welcome and again a strong That'll Flat Git It release!

Bob Tanner’s TNT (Tanner ‘N’ Texas) label was a mainstay in San Antonio from late ’53 and, to a large extent, the only gig in town. Mostly known for the Jimmie Dee and Ray Campi releases, it was home to lots of excitable teenagers trying to be the next big thing and reconstructed hillbillies trying to get hip to the new style of music. The quality of releases on the label were stupendous and these kids and unfashionable hillbillies cut some amazing slices of rock and roll.
So, what is there to recommend? Well, frankly 95% of it. The late Ray Campi, who helped with the putting together of the CD, sounds as fresh as ever on both ‘Catapillar’ and ‘Play it Cool’ - the stripped down sound and Ray’s finishing vocal cymbal crash still sounds great to this day. Led by a young, and presumably already wild, Roy Head, the Traits cut a some classy tracks for the label – three of their tracks including ‘Live It Up’ and ‘One More Time’ grace the collection. One of my favourite rocking bands, Jimmy Dee and the Offbeats, have all six sides that were recorded in ’58 and ’59. Most people will know the first two A sides ‘Henrietta’ and ‘You’re Late Miss Kate’, through them being leased on Dot; this collection includes the equally great flips and the non-leased final coupling of ‘I Feel Like Rockin’ and ‘Rock-Tick-Tock’.
Both Dottie Jones and Cecil Moore had previously recorded at Sarg records, which was about 60 miles out of San Antonio, Dottie’s ‘Honey Honey’ moves along great while the couple from Moore are very much in the tradition of his chugging Sarg 45s. Dan Virva’s ‘Duck Tail Cat’ is a primitive rockabilly sound and very enjoyable, as is Jerry Dove’s ‘Pink Bow Tie’.
A great CD – file under essential if you love rock n roll. 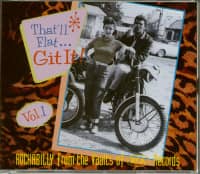 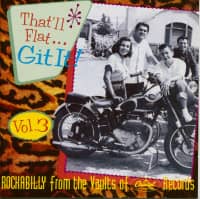 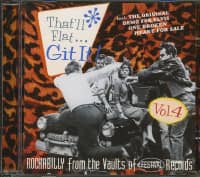