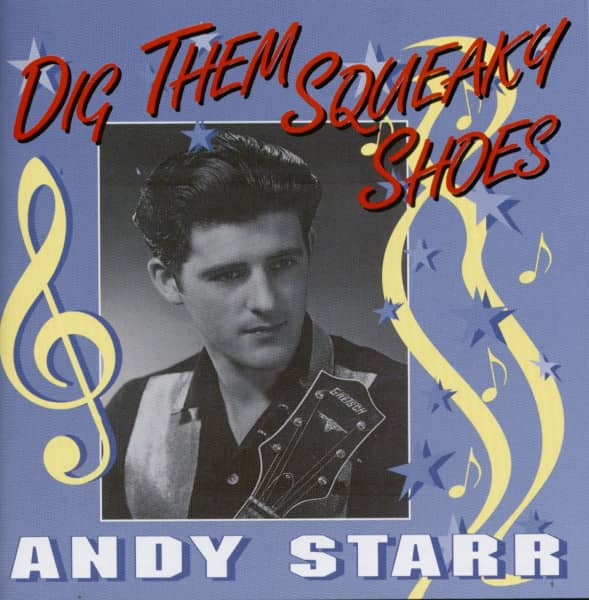 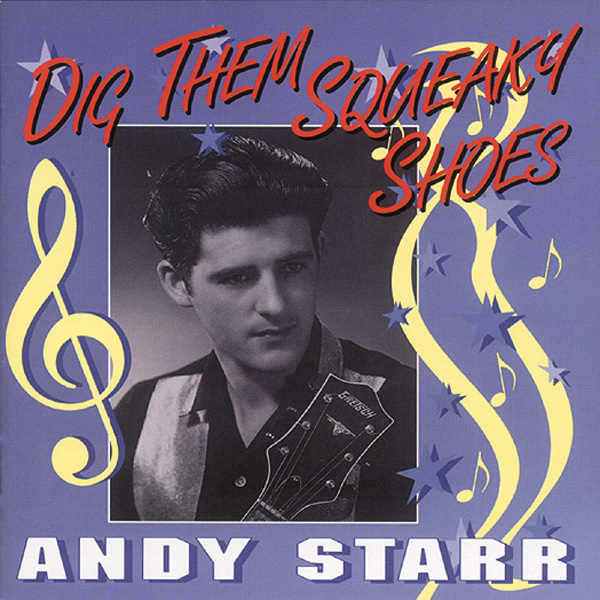 primo collection!!! made for a president