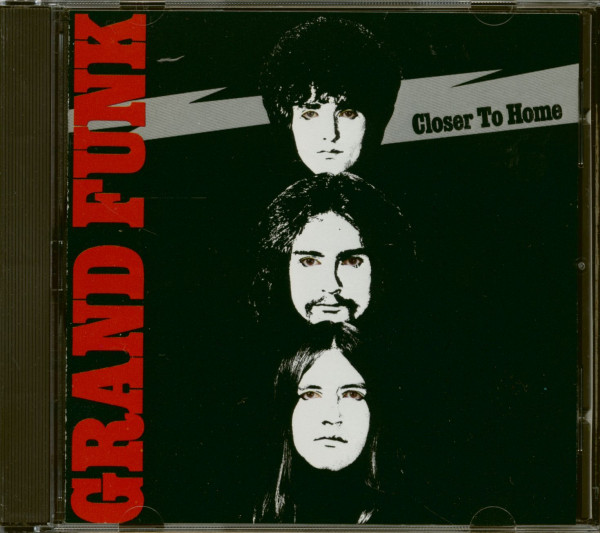 In 1971, Grand Funk Railroad (GFR) was hard-rock group that filled stadiums, sold millions of albums but had only modest success with its singles. Five of its first six albums went platinum—more than a million units sold—yet their highest placing single, Closer To Home (I'm Your Captain) did not even crack the Top 20. It is not altogether surprising, therefore, that People Let's Stop The War, a track from an album that reached #5, failed to chart.

The song places the onus for stopping the war squarely on President Nixon. "If we had a president that did just what he said/The country would be just alright and no one would be dead." Nixon after all had campaigned on a platform to end the war. GFR also harked back to Dylan's theme in Masters Of War with the line, "there's money in them war machines."

GFR was formed in Flint, Michigan. Its original line-up included Mark Farner (guitars and lead vocal), Don Brewer (drums and vocal), and Mel Schacher (bass). Farner and Brewer had previously played with Terry Knight and the Pack [I (Who Have Nothing); #46]. Schacher had been a member of ? (Question Mark) & The Mysterians [96 Tears; #1]. In 1973, after shortening their name to Grand Funk, the group had two #1 singles. One was their re-make of Little Eva's The Loco-Motion. The other, a Rock and Roll Hall of Fame selection, nicely summed up their broad appeal: We're An American Band. 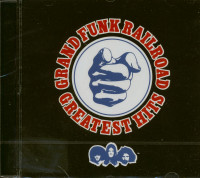