(2015/Vocation) 14 tracks, Killer Gene Vincent & The Blue Caps tribute album featuring not just cover versions of this great Rock & Roll singer but a lot of self-penned material by the band, played in the way Vincent would have been played! This is a real high-class release and strongly recommended! 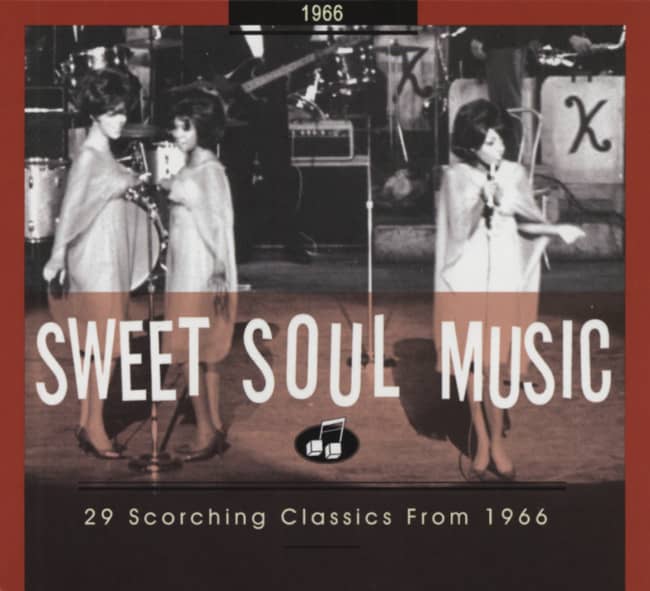 No doubt taking note of the success Berry Gordy was enjoying over at Motown, McLaughlin formed several Detroit labels of his own, most notably Carla (which scored big in early 1966 with Deon Jackson's delightful Love Makes The World Go 'Round) and Karen, the home of The Capitols' supremely infectious dance hit Cool Jerk. There were three Capitols: lead singer Sam George, Donald Storball (who used the stage surname of Norman), and Richard McDougall (who professionally adopted the last name of Mitchell), and they hailed from the Motor City.

They'd started out as The Caps in 1962, each one playing an instrument: George was the drummer, Storball was on guitar, and McDougall on keys. They'd switched their billing to The Capitols by the time they made Dog And Cat, their effervescent '63 debut single for McLaughlin, who discovered them performing at a local dance starring his protégé Lewis. When the single stiffed, the group temporarily disbanded.

Storball wrote Cool Jerk and the reformed trio auditioned it for Ollie, who produced the sleek and slinky dance workout at Golden World Studios with guitarist Eddie Willis and pianist Johnny Griffith of Motown's house band, The Funk Brothers, moonlighting on the session. Baritone saxist Mike Terry, a Motown fixture, was also there, while future Funk Brother Bob Babbitt provided the integral bass line. Atco distributed Karen, so national promotion wasn't a problem. Soon a sizable portion of the nation was doing the Cool Jerk, the single sailing all the way up to #7 pop and #2 R&B. While the record was a smash, the group itself remained fairly obscure, even with a cover-loaded Atco LP 'Dance The Cool Jerk With The Capitols,' on the shelves.

The Capitols' '66 follow-ups I Got To Handle It  and We Got A Thing That's In The Groove were mild hits. McLaughlin stuck with the trio, issuing their minor chart entry Soul Brother, Soul Sister in 1969, but they never scaled the rarified heights of their first blockbuster again and broke up later that year. George was stabbed to death in 1982 during a domestic quarrel, while McDougall died in 1984.