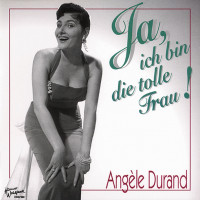 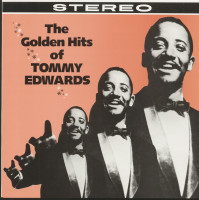 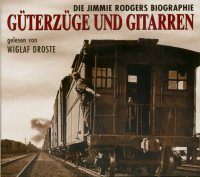 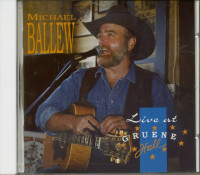 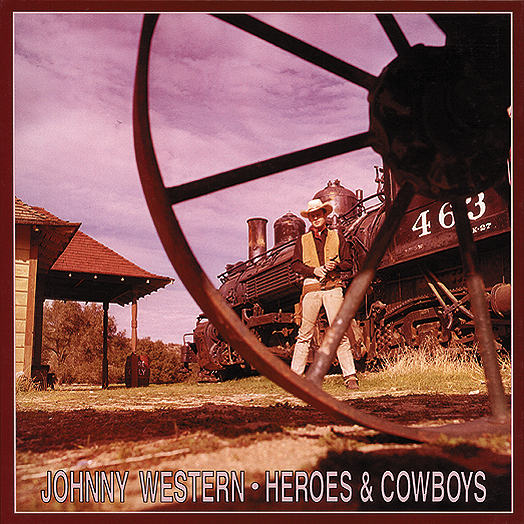 Johnny Western wrote The Ballad Of Paladin—the theme song for the TV series 'Have Gun Will Travel' starring Richard Boone, which ran from 1957 - 1963. A friend of Johnny Cash for decades, Western was signed to Columbia Records, and like Cash was produced by the legendary Don Law. In 1958, Cash asked Western to join his show as emcee and singer. He was subsequently a featured musician on most of Johnny Cash's recordings through April 1963.

Johnny Western appeared in over 50 western movies and TV westerns, including 'Have Gun Will Travel,' 'Pony Express,' 'Gunsmoke,' 'Boots & Saddles,' 'Wells Fargo,' and 'Bat Masterson.' Long before the western music craze, Johnny Western was playing and singing it his way. This 3-CD set begins in 1952 with his original version of The Violet And The Rose, and continues through his Columbia, Philips, Hep and JRC sides. Rarities and obscurities take the Johnny Western story all the way up to 1981. The 40-page, LP-sized book includes a biography, detailed recording information and a treasure trove of rare and unseen pictures.