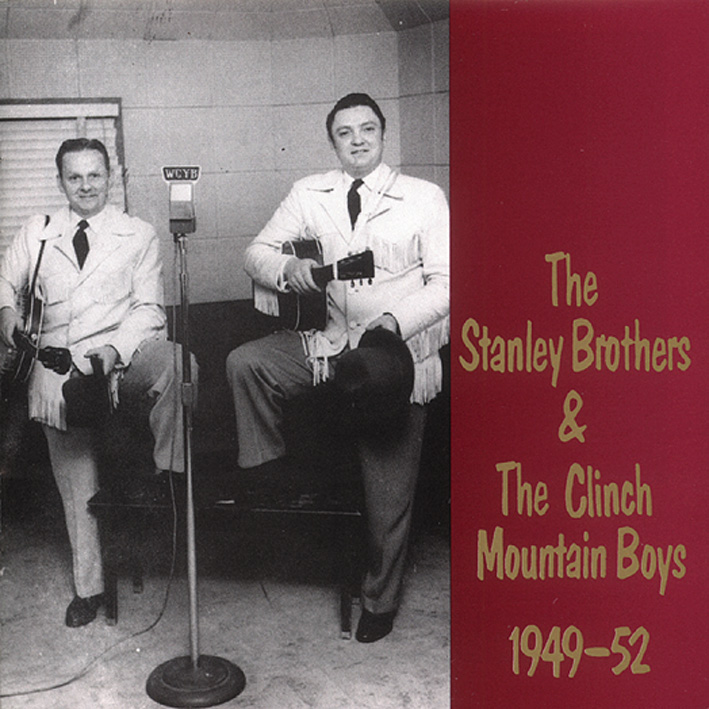 Ralph Stanley, last of the great bluegrass musicians of his generation, died June 24 at his home in Sandy Ridge, Virginia due to complications from skin cancer. Stanley will be remembered as an icon of traditional American music.

Ralph Stanley listened to the early country music sounds of the Carter Family while growing up in Virginia’s southwest. He was raised in the Appalachian mountains, sang in church and learned to play banjo. With his brother, Carter, the Stanley Brothers made their first recordings in 1947. Along with Bill Monroe and Flatt and Scruggs, the brotherly duo transferred „Mountain Music“ (as Ralph would describe their style) into mainstream and popular bluegrass music. Carter Stanley died in 1966.

After his brother’s untimely death, Ralph Stanley focussed on a more traditional sound with the Clinch Mountain Boys, a group he would lead for the next fifty years.

“His driving, arpeggiated banjo style, led with the index finger instead of the thumb, and now known widely as ‘Stanley Style,’ was as important to the development of bluegrass as the banjo itself,” wrote John Curtis Goad in Bluegrass Today after Stanley’s passing.

Ralph Stanley has influenced several generations of musicians, from Bob Dylan who once told Stanley, “You will live forever!“, and Marty Stuart to contemporary country artists like Lee Ann Womack.

He was involved in the soundtrack to the blockbuster movie, ’O Brother, Where Art Thou?’ and he received a Grammy in 2002 for Oh Death, an a cappella song included in the movie’s soundtrack. On his last album which came out in 2015, Ralph Stanley was supported by artists like Gillian Welch, Ricky Skaggs, Elvis Costello, and Robert Plant.

With Ralph Stanley’s death, the music world has lost one of the finest ambassadors of  bluegrass and of the traditional American songbook.

Based on an article by Jonathan Bernstein

(Real Gone) 34 tracks. —88 Year-Old Ralph Stanley Is a National Treasure, and Has Been Playing Bluegrass Music for 70 Years —One of His Greatest Bands Formed in the Early ‘70s, When Stanley Ran Across Future Superstars Ricky Skaggs and...
24,95 €
mehr Informationen
extraits sonores