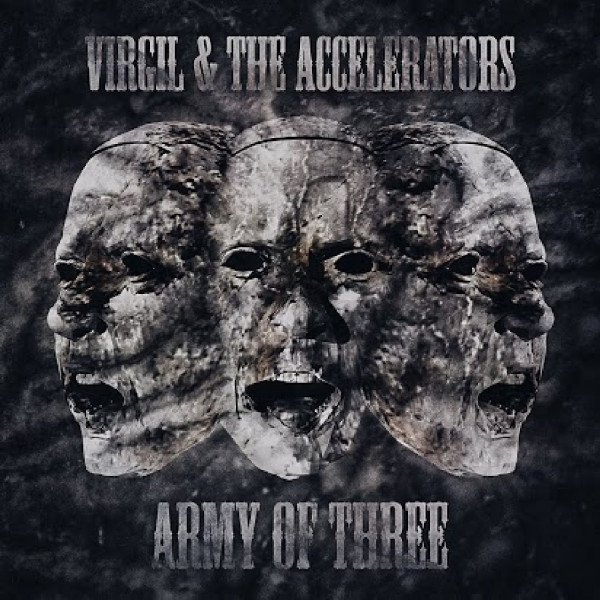 VIRGIL & THE ACCELERATORS: Army Of Three

(2014/Mystic) 10 tracks.
Virgil McMahon - Guitar/Vocals : Jack Timmis - Bass/Vocals ; Gabriel McMahon Drums. This is the highly anticipated follow up to 2011 s critically acclaimed debut album The Radium which claimed a Best of Year spot in Classic Rock magazine s year round-up. Virgil was voted Best Guitarist of 2013 in the European Blues Awards. All in their early 20 s the band have built a formidable reputation and have toured extensively in recent years in their own right and supporting the likes of Wilko Johnson, Michael Schenker and Uriah Heep. This new CD has a harder rock edge but will appeal to both a blues and rock audience