(1984/Ace) 14 tracks - This is essentially the 1962 Cadence album! Linernotes are written by Adam Komorowski! 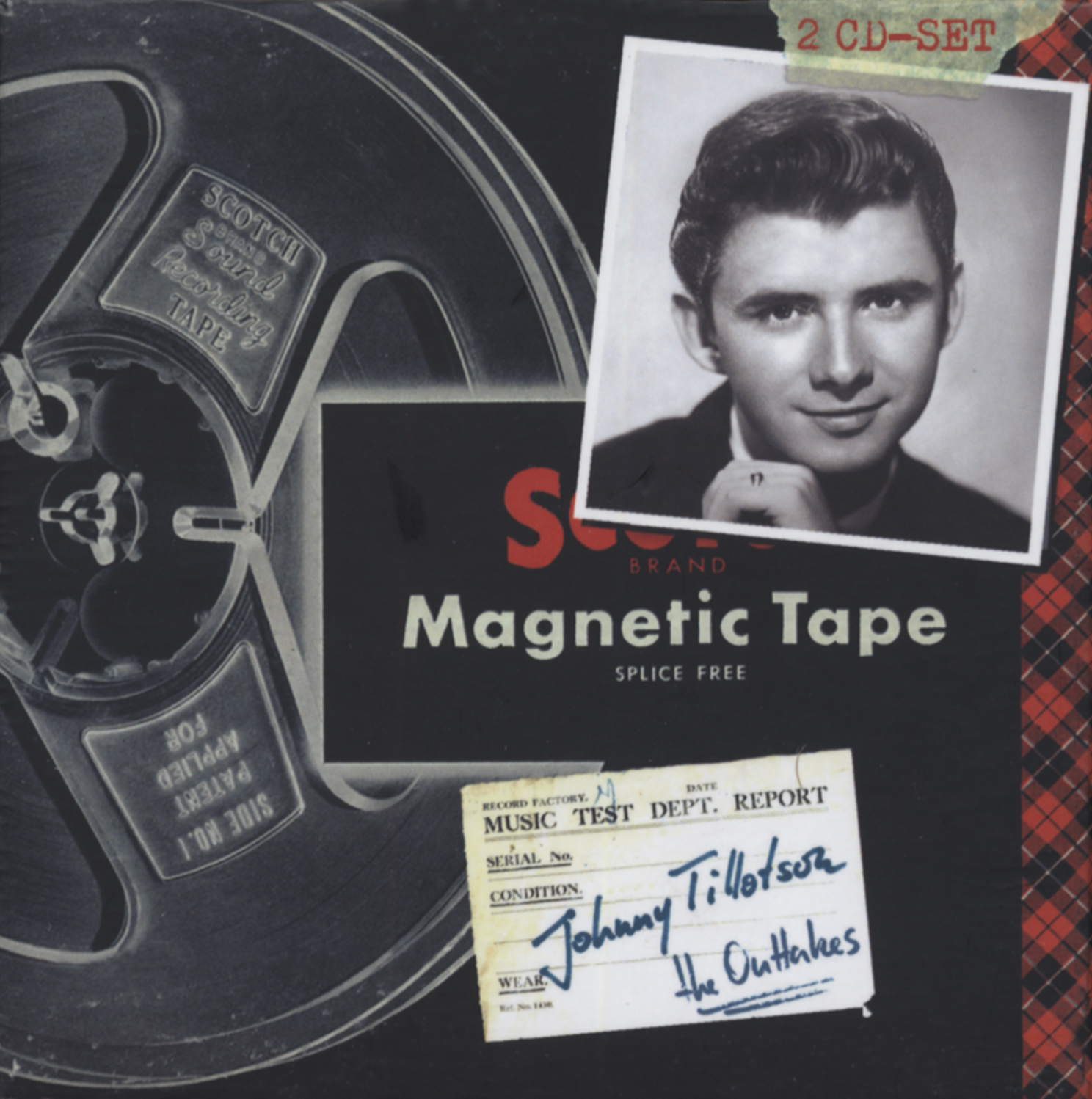 At the time of writing, it is now over 52 years since Johnny Tillotson made his first professional recordings for Cadence in August 1958. In that time he has achieved what many fail to do in music industry. He has lasted! After a lifetime in the firmament of popular music, he remains an attraction in the U.S.A. and abroad where his appearances in cabaret and one nighters are still enjoyed by fans many of whom, have stood by him through five decades of music, films, television and concerts

Born in Jacksonville, Florida on April 20th 1939, Johnny was actually raised in Palatka by his grandparents but he travelled back to be with parents each summer. His mother was Doris and his father was Jack, a country music disc jockey.

It appears that performing was in his blood from an early age and indeed by the age of nine, he was featured on the local radio show, Young Folks Revue. Encouraged by his grandparents, he set about turning himself into becoming a professional singer. He sang at local functions and had played so much locally by the time he entered Palatka Senior High School, his reputation had preceded him and he was quite well established and known in the state of Florida.

He guested on the television show, The Toby Dowdy Show, where he became a regular with a three year contract and when the show itself ceased transmission, the opportunity opened up for Johnny to have his own show on WDGA-TV. Juggling a television show and studies at the University of Florida was not easy but Johnny pulled it off and he successfully graduated with a Bachelor of Science Degree in Journalism and Communications in 1959 despite the distractions of his passion for music.

At the same time that all this was going on, Johnny has started writing songs and when, in 1957, a local disc jockey sent six of his songs to the National Pet Milk Talent contest, Johnny found himself in Nashville performing on WSM Radio. 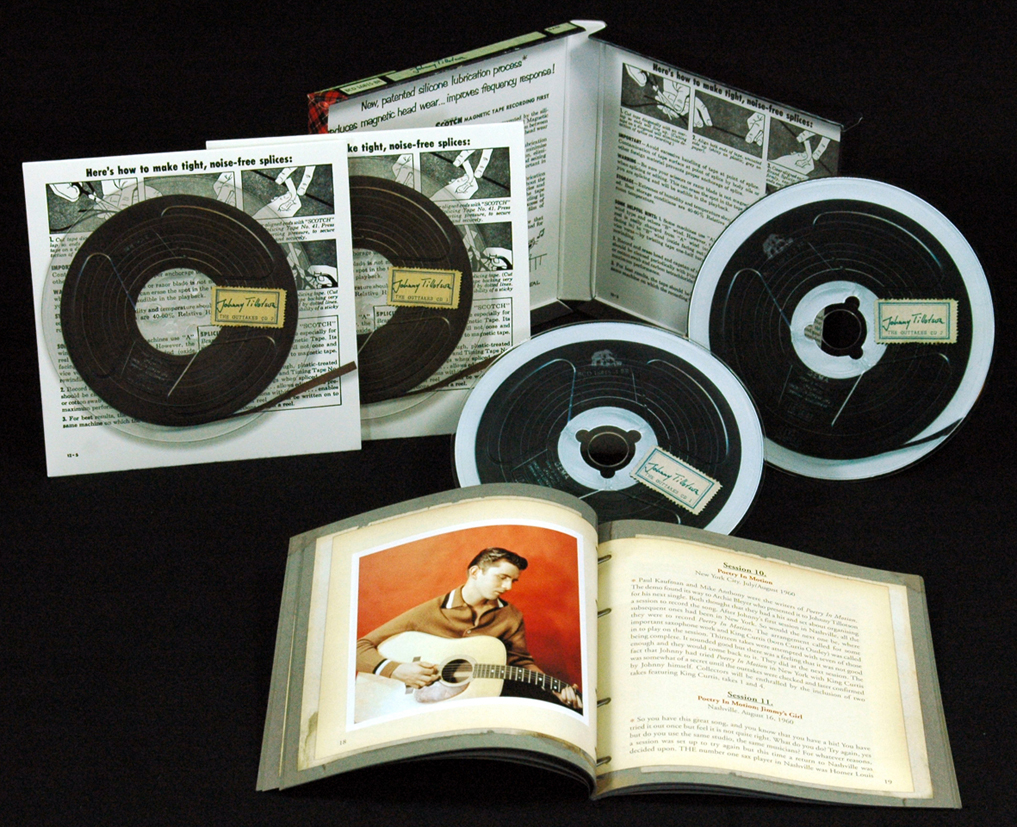 In Nashville he was heard by Lee Rosenberg, a Nashville music publisher who was so impressed by what she heard that she took a tape of Johnny singing to Archie Bleyer at Cadence Records, already scoring highly in the pop charts with hit titles by The Chordettes, The Everly Brothers and Andy Williams as well as achieving a #17 hit in his own right with The Naughty Lady Of Shady Lane as 1954 turned into 1955.

The hits started immediately with Dreamy Eyes charting in November 1958 and peaking at #63 (reissued in 1961, it moved 28 positions higher to #35). Twenty-six chart entries followed in the U.S. with his biggest being Poetry In Motion which advanced to #2 in the States in late 1960 but was eclipsed by its success in the U.K. where it spent three weeks in the #1 position at the early part of 1961.

Undoubtedly Johnny's greatest success a songwriter was with It Keeps Right On A-Hurtin' which was a #3 pop and #4 country hit for him in 1962. Many covers and revivals followed with perhaps Elvis Presley's rendering on his 'From Elvis In Memphis' album in 1969 being the most prestigious.

During his association with Cadence Records (1958-1963), Johnny recorded 41 different titles in his own right. He recorded three songs on more than one occasion and he added his vocal to a session by French singer, Genevieve, on one song.

When the Cadence tapes were analysed, it was found that all but one performance existed in outtake form; the only track to survive purely as a master was Love Is Blind (Cadence 1365).

There was one song, Please Help Me I'm Falling that had never been released before and like something akin to the discovery of Tutankhamun's tomb, we found a session recorded in New York with King Curtis on sax playing on an earlier attempt at Poetry In Motion.