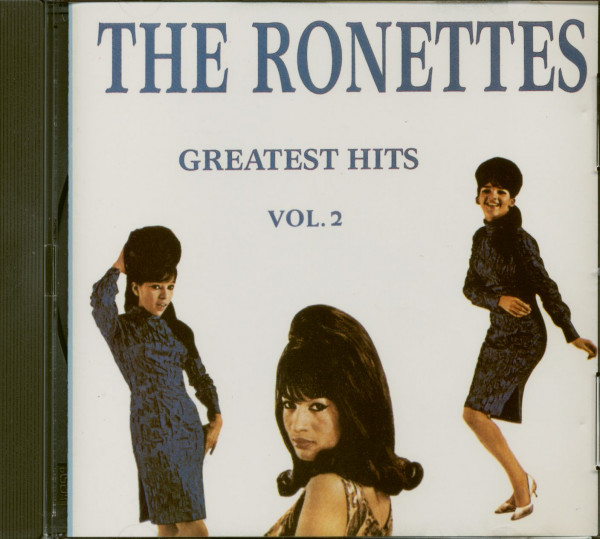 Pour en savoir plus sur The Ronettes
The Ronettes Be My Baby Phil Spector found his muse in Ronnie Bennett. Born August 10,... plus
Fermer menu
"The Ronettes" 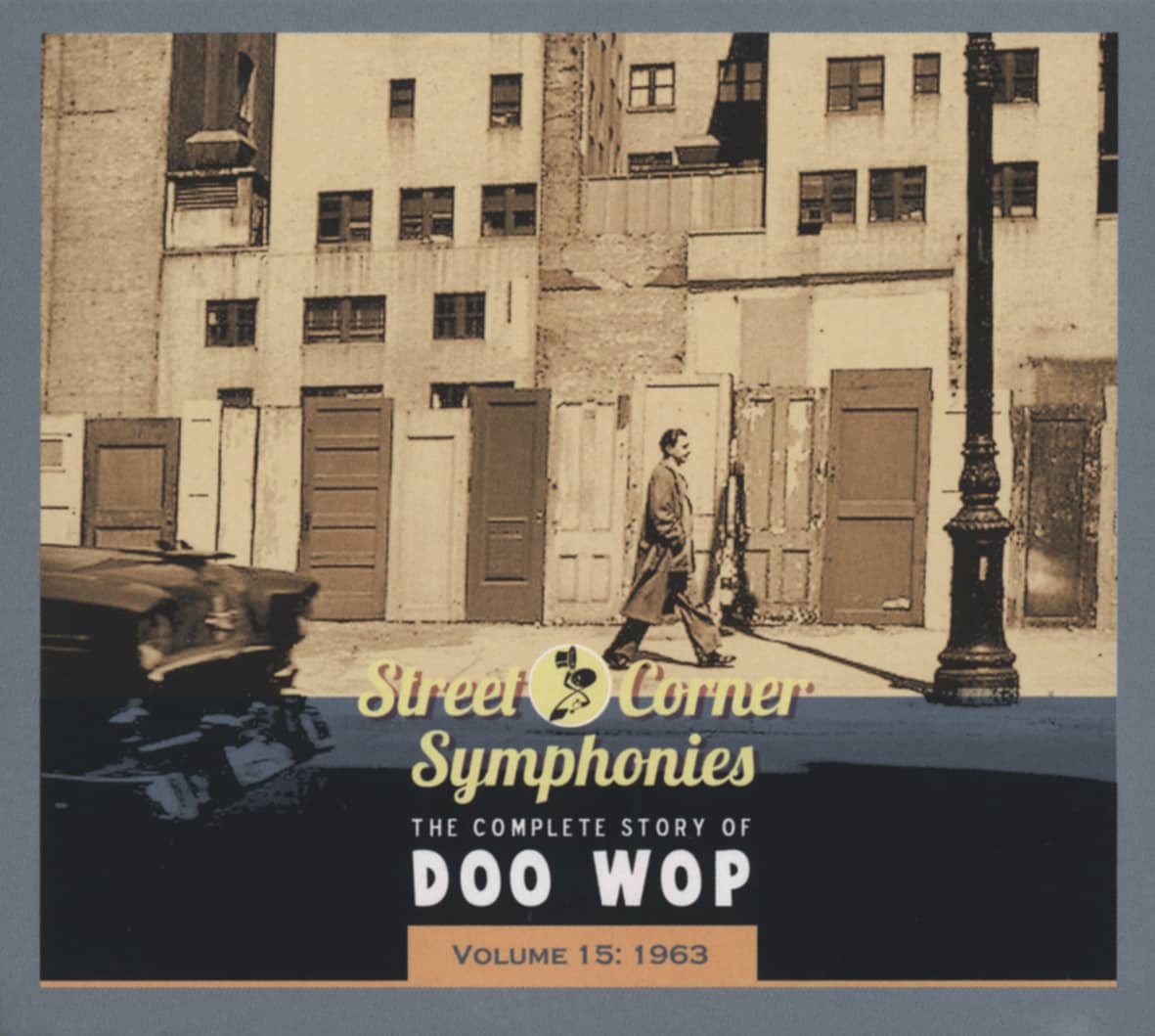 Phil Spector found his muse in Ronnie Bennett. Born August 10, 1943 in New York City, Veronica (her birth name), her sister Estelle (born July 22, 1941), and their cousin Nedra Talley (born January 27, 1946) were mixed race products of Spanish Harlem in New York. Ronnie loved Frankie Lymon and The Teenagers. The girls and their relatives were tutored on harmonizing by Ronnie's grandmother.

"It started out with six of us," says Nedra. "Five girls and one younger boy cousin. At 10 years old, I was doing my first talent show at the Apollo with all of us. So it just sort of dwindled down to just being three." When they signed with Colpix in 1961, the trio was billed as Ronnie & The Relatives. That name lasted as long as their debut single. "My mom and my uncle Ray and them came up with the combination of all of our names. So they had 'Ro'--Ronnie, 'Ne'–-Nedra, 'Es'–-Estelle," says Nedra. "That's how the name The Ronettes came up."

Their ravishing look, incorporating heavy eye makeup, mountainous hairdos, and knockout physiques, got the underage Ronettes into the Peppermint Lounge in 1961. Their dance moves rather than their voices earned them gigs on deejay Murray The K's gala concerts (they had yet to land a hit). "Murray was like, 'Oh, well, you're my dancing girls!'" says Nedra. Under producer Stu Phillips at Colpix and its May logo, The Ronettes made more solid girl group 45s. Then Spector entered. "He came to the Brooklyn Fox and saw our performance, and came backstage," Nedra says. "We met him, and then from that, that's when it really did happen."

Though he made his earliest hits on The Crystals in New York for his Philles label, Spector built his Wall of Sound at Gold Star Studios in Hollywood. He brought Ronnie out to L.A. to cut Be My Baby, a collaboration between Spector and the prolific New York team of Jeff Barry and Ellie Greenwich, on July 29, 1963. "Jeff and I, when we were married, we used to talk to each other like baby talk," said the late Greenwich. "Really, one time we were talking, 'Oh, come on, won't you be my baby?' Hmm-mm,'Be My Baby!' That sounds kind of sweet!' I mean, it's not a very original title, but it's said an awful lot to people." 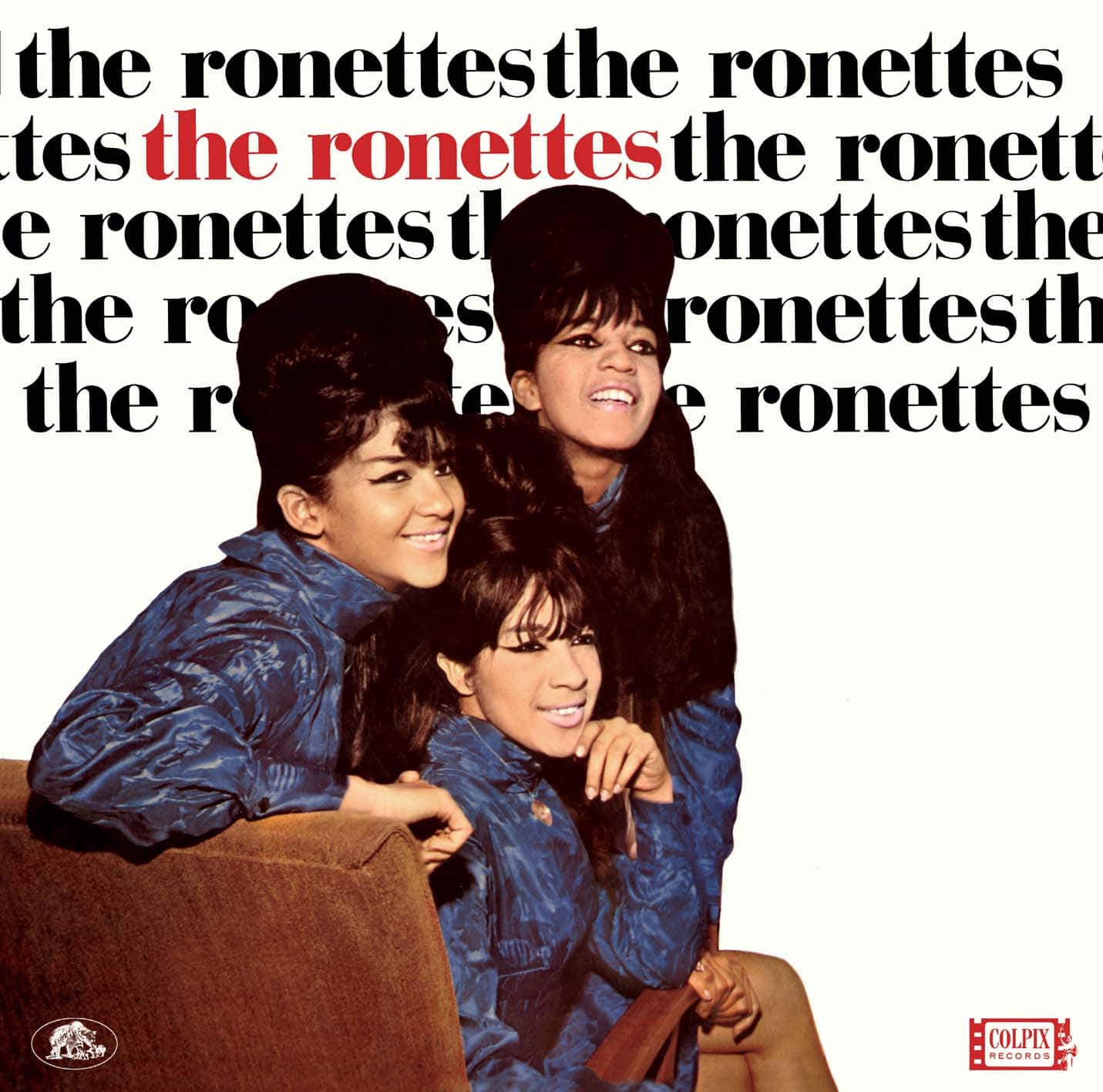 Hal Blaine's drums sounded like bazooka fire on Be My Baby's intro, his fills resembling overhead thunder on the vamp out (Wall of Sound stalwart Jack Nitzsche did the arrangement). Ronnie wailed like her life depended on it, and the backing choir included Darlene Love, Nino Tempo, Sonny Bono, and Cher. Be My Baby was a #2 pop/#4 R&B smash that fall. "I think the Ronettes really did have a spectacular sound, and a very original sound. That's what a girl group should sound like, to me," said Ellie. "Ronnie did happen to have an incredible libretto."

Just before year's end, The Ronettes crashed the pop charts with their next hit, the pulverizing Baby, I Love You, another Spector/Barry/Greenwich masterwork. "They needed a followup to 'Be My Baby,' and back then you kind of wanted to duplicate the feel and the sound of the hit record, so we sat down specifically and wrote that song for them," said Greenwich.The Ronettes also co-starred on Spector's legendary Christmas LP. 1964 brought more hits: (The Best Part Of) Breakin' Up, Do I Love You? and their deeply moving Walking In The Rain.

1965 saw The Ronettes begin to slide. By '67 Estelle and Nedra had settled down to raise families. Phil and Ronnie's hellish marriage has been extensively chronicled elsewhere; she survived and continues to sing powerfully. Nedra married New York deejay Scott Ross and became a Christian Broadcasting Network personality. Colon cancer killed Estelle in February of 2009. The less said about Spector's current whereabouts or the murderous circumstances surrounding them, the better. 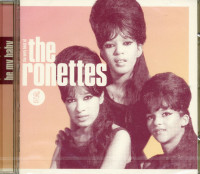 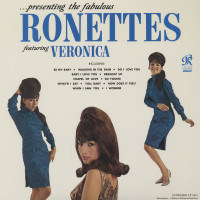 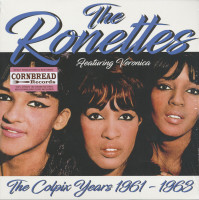