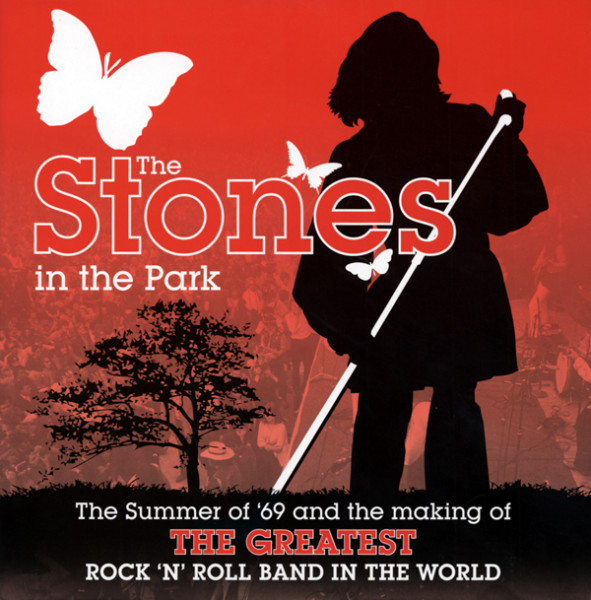 The Rolling Stones: The Stones In The Park - Richard Havers

(2009/Haynes) Hardcover w. dustjacket, 25,4x24,6x2,4cm 208 pages, english, rare color and b&w photos.
For the Rolling Stones everything changed in the summer of '69. They were no longer the blues band that Brian Jones had put together in 1962; they had stopped being a pop band and had hardly performed on stage since 1967 - and it was live that the Stones always excelled. Drug busts, fall-outs, at least one album that failed to live up to expectations and uncertainty surrounded the band. Finally on Sunday 8 June 1969 Brian Jones left the band he had founded, less than a month later he was dead. Undaunted the Stones, who have always been greater than the sum of their parts, recruited Mick Taylor to play guitar, recorded one of their greatest ever singles, they played the largest ever concert in Britain to that point and Mick Jagger, like many pop singers before him, went off to be a film star. They also became - The Greatest Rock and Roll Band in the World. "The Stones in the Park" tells this amazing story as well as featuring many unseen photographs.

Propriétés de l'article: The Rolling Stones: The Stones In The Park - Richard Havers