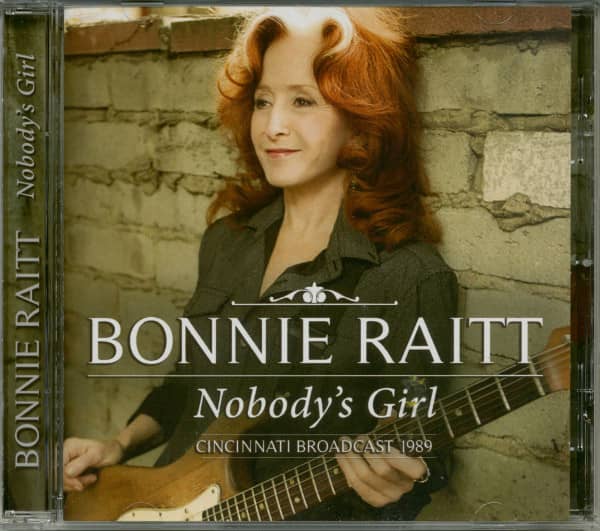 Beautiful young redheaded women who played keening slide guitar like a backwoods Delta bluesman and sang like an angel didn't exactly grow on trees during the ‘70s. In fact, there was only one: Bonnie Raitt.

Raitt was born into a show business family on November 8, 1949 in Burbank, California: Broadway musical star John Raitt was her father. Though she'd taken up guitar in her youth, Bonnie had no burning ambition to make music her career; she was a budding political activist when she enrolled at Harvard's Radcliffe College. There she met Dick Waterman, who managed a stable of veteran blues artists, and her focus quickly shifted. By 1970, she was opening shows around Boston for Mississippi Fred McDowell and Sippie Wallace.

Naturally, word spread about this highly unusual talent. Warner Bros. issued Raitt's eponymous debut album in 1971, its intriguing songlist ranging from Robert Johnson and Sippie Wallace to Stephen Stills and the Marvelettes. Music critics ate it up. She encored the next year with the highly acclaimed ‘Give It Up,' her first charting LP. 1973's ‘Takin' My Time,' the next year's ‘Streetlights,' and the '75 outing ‘Home Plate' kept Raitt on the album charts without any hit singles.

Bonnie's ‘Sweet Forgiveness,' helmed by ex-Paul Butterfield producer Paul Rothchild for Warners, was a major 1977 success. Its centerpiece was Bonnie's recasting of Del Shannon's 1961 chart-topper Runaway as a sensuous mid-tempo piece slathered with blues feeling. Runaway was Raitt's first hit single, peaking at #57 pop that summer and winning her a great many mainstream fans who wouldn't have recognized who Mississippi Fred was in a million years.

To her everlasting credit, Raitt always tried to educate her followers about the blues performers who had inspired her. Charles Brown was one of the veteran artists she featured as an opening act. "Bonnie Raitt really brought me back to the scene," said the late pianist. "It was kind of a shocking thing." The good karma her kindness engendered couldn't have hurt when Raitt's fortunes exploded thanks to her 1989 album ‘Nick Of Time' and its follow-ups ‘Luck Of The Draw' in '91 and ‘Longing In Their Hearts' in '94, all produced by Don Was for Capitol. Bonnie's elegant slide guitar and angelic pipes were employed beautifully in a contemporary pop-rock milieu that proved universally appealing, all three albums going platinum.

Raitt remains a tireless champion for the blues. 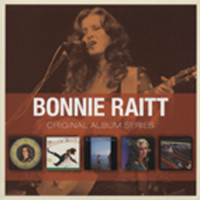 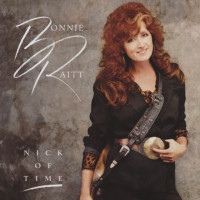 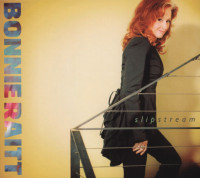 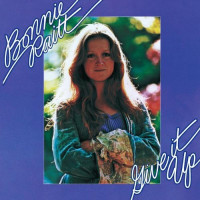