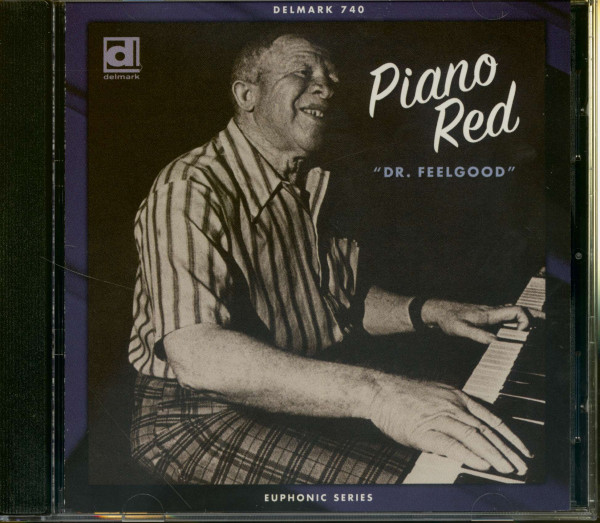 Willie Perryman, younger brother of Speckled Red, began recording in 1936 accompaning Blind Willie McTell but it was during the1950s that Piano Red recorded a stream of gold records for Victor. Red had a second successful career as Dr. Feelgood on the revived Okeh label and helped usher in the R&B craze of the time. Delmark is proud to present Piano Red, a personable representative of the world of blues piano, from this 1975 solo session. 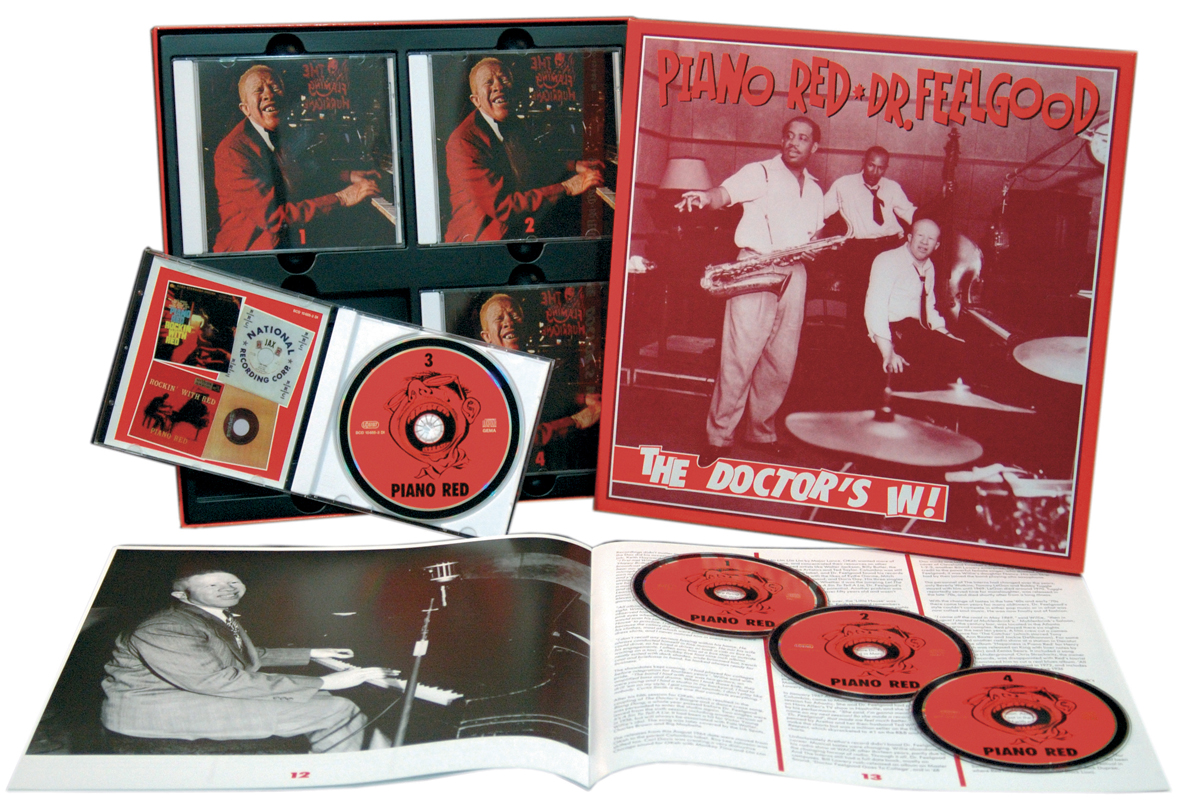 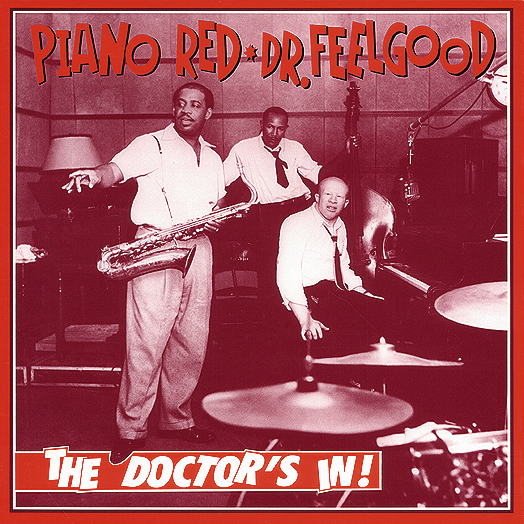 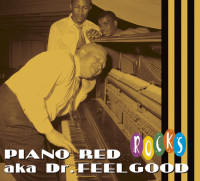