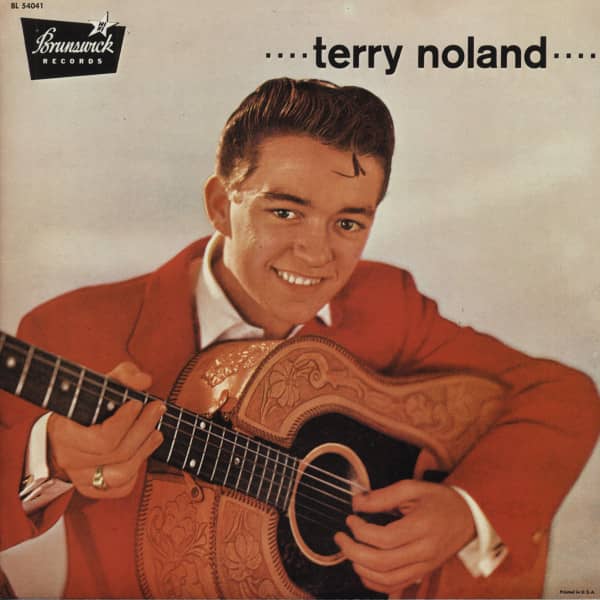 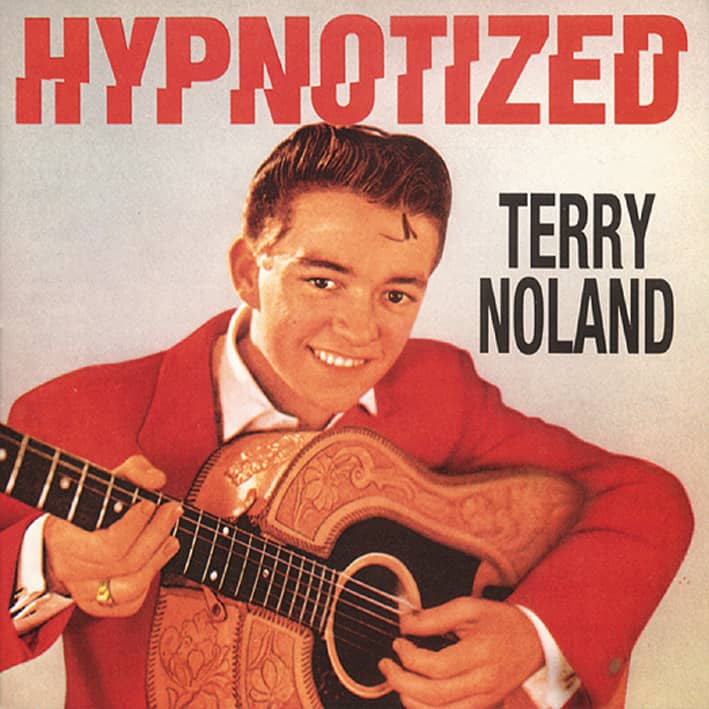 Back in 1987 Terry Noland called one of our distributors asking if we'd be interested in releasing his recordings. We, of course, said yes. To that point, no one knew what had happened to him. It turned out he'd gone into real estate development and made millions, but back in 1957 he was recording at Norman Petty's studio alongside his schoolmate Buddy Holly. In fact, he and Buddy were signed to Brunswick on the same day. If you're a fan of that fabulous Clovis sound, then this is a must! 28 tracks, 11 of them previously unissued, including The World's A Rockin', Ten Little Women, There Was A Fungus Among Us, and Patty Baby.