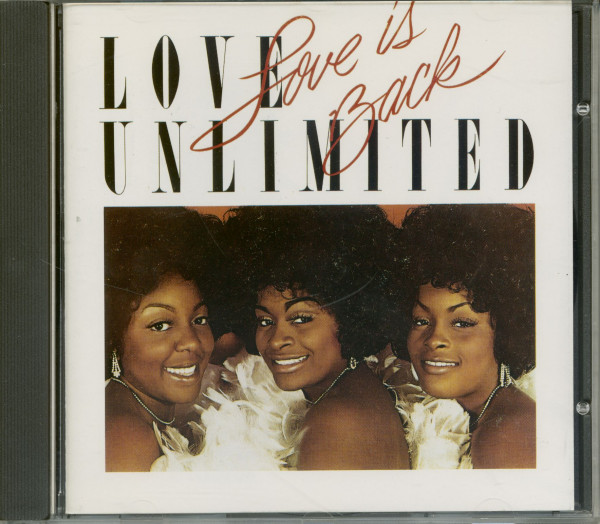 When Uni released their first single, 'Walking In The Rain', in 1972 it was an immediate million-seller. Subsequently signing to 20th Century Records they did extraordinarily well with their Under The Influence Of . . . and In Heat albums. They sing in shrill, sometimes soulful, but more often bland, three-part harmony while their sequin-gowned, bewigged, stylized glamour seems to symbolize perfectly the White concept of slickly packaged sexuality.