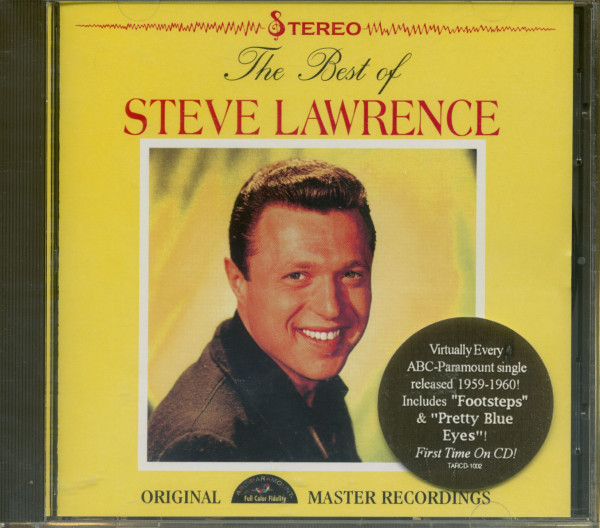 Steve Lawrence: The Best Of (CD)

Like many of the finest rockabilly records, Party Doll was really a series of guitar solos set apart by some vocal stanzas. Knox's little four-piece group, The Rhythm Orchids, wasn't up to much, but they shone on Party Doll. You pushed them much beyond that and you'd see the holes in their game. Putting together a studio group of New York's A-team and telling them to play down like this, has the potential to reveal the holes in their game as well. Could they keep it to just three chords? Could Steve Lawrence (born Sidney Liebowitz) resist the urge to be a classy ballad singer and keep it to basic Texas rock 'n' roll? Here are the results.

Actually, they're surprisingly good. Knox's original version hit the charts on February 23, 1957, and Steve Lawrence was in the studio barely three weeks later on March 17th. There was no grass growing under the feet of the nice folks at Coral Records. Dick Jacobs Orchestra & Chorus masks the identity of a nucleus of credible musicians who listened to (or knew) the Knox original and kept their performances credible. The unnamed guitar player stays locked into Knox's solo for the first four bars and then lets it fly, revealing his skills extend beyond 3-chord rock 'n' roll. Steve Lawrence's vocal is surprisingly effective, even showing some bluesy edges (flatted thirds) when you might not expect to hear them. Only the cornball ending suggests that maybe these people didn't quite have their hearts in what they were doing. 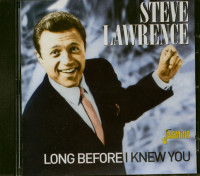 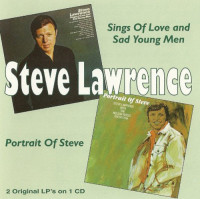