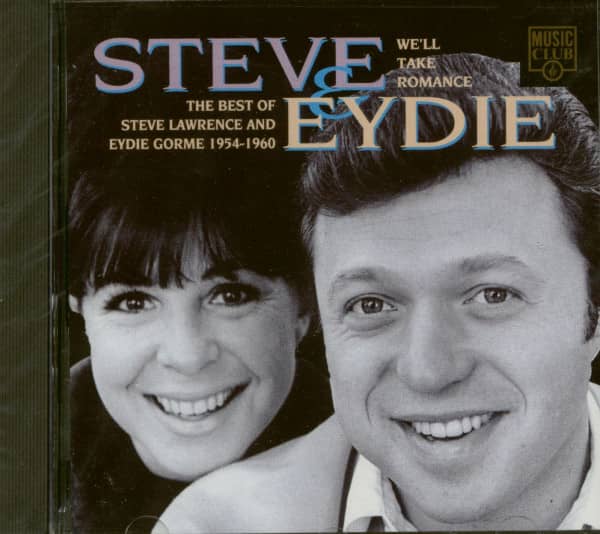 Like many of the finest rockabilly records, Party Doll was really a series of guitar solos set apart by some vocal stanzas. Knox's little four-piece group, The Rhythm Orchids, wasn't up to much, but they shone on Party Doll. You pushed them much beyond that and you'd see the holes in their game. Putting together a studio group of New York's A-team and telling them to play down like this, has the potential to reveal the holes in their game as well. Could they keep it to just three chords? Could Steve Lawrence (born Sidney Liebowitz) resist the urge to be a classy ballad singer and keep it to basic Texas rock 'n' roll? Here are the results.

Actually, they're surprisingly good. Knox's original version hit the charts on February 23, 1957, and Steve Lawrence was in the studio barely three weeks later on March 17th. There was no grass growing under the feet of the nice folks at Coral Records. Dick Jacobs Orchestra & Chorus masks the identity of a nucleus of credible musicians who listened to (or knew) the Knox original and kept their performances credible. The unnamed guitar player stays locked into Knox's solo for the first four bars and then lets it fly, revealing his skills extend beyond 3-chord rock 'n' roll. Steve Lawrence's vocal is surprisingly effective, even showing some bluesy edges (flatted thirds) when you might not expect to hear them. Only the cornball ending suggests that maybe these people didn't quite have their hearts in what they were doing.

Pop/easy listening singer Eydie Gorme got her start with the big bands of Tommy Tucker and Tex Beneke in the late 40s and had recorded several singles for MGM and Coral before taking up with ABC Paramount in 1955. By mid-1956, Eydie, along with her pop music contemporaries and producers, was no doubt puzzled by this amateur sounding rock 'n' roll stuff that was selling like crazy and dominating the charts.  How could she get in on the action?

Eydie stepped into the studio with Sid Feller (who would soon keep busy churning out hits with Paul Anka) and gave us Soda Pop Hop, a song for the kids from pop writer Dave Coleman (Stay Where You Are for Tony Bennett; Backward, Turn Backward for Jane Froman; Boston Fancy for Gisele McKenzie). Sid Feller would later go on to orchestrate and produce the mega-successful 1962 Ray Charles LP Modern Sounds In Country And Western Music.

And, while Soda Pop Hop does not rock, it is a solid punchy pop record with some vigorous singing from Eydie and Sid Feller's sock-em arrangement. The tune didn't chart. However, Eydie finally got her 'rock-pop' and biggest hit in 1963 with Blame It On The Bossa Nova, which featured double-tracked vocals (slightly, perhaps intentionally, out of tune) and a cheesy-sounding organ solo, tailor-made for those pre-Beatle, teen-pop, girl-group days. 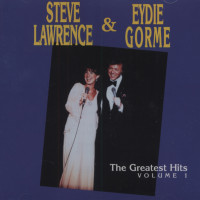 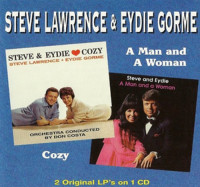 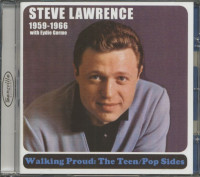 Tracklist
Lawrence, Steve & Eydie Gorme - We'll Take Romance (CD) CD 1
01 This Could Be The Start Of Something
02 I'll Take Romance
03 My Romance
04 No Two People
05 There'll Be Some Changes Made
06 Guess Who I Saw Today
07 Besame Mucho
08 The Voice In My Heart
09 Long Before I Knew You
10 Flattery
11 Pretty Blue Eyes
12 Too Close For Comfort
13 Footsteps
14 Make Yourself Comfortable
15 Hello Young Lovers
16 Too Late Now
17 Johnny One Note
18 Together (Wherever We Go)
Funktionale