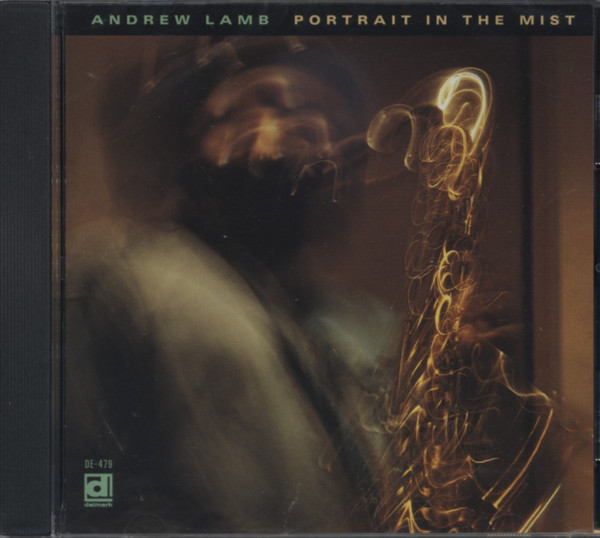 Andrew Lamb: Portrait In The Mist

(1994/Delmark) 7 tracks, Over the years, one of the nice things about Delmark Records has been its willingness to document talented but obscure improvisers. If Delmark leader Bob Koester felt that a little known jazzman needed to be recorded, he would do so simply on the basis of artistic merit. In 1994, one such improviser was Andrew Lamb, an expressive, probing tenor saxophonist along the lines of Rahsaan Roland Kirk, John Coltrane and Yusef Lateef. Avoiding overdone standards, the post-bopper does all of the writing on this pianoless CD, which employs Warren Smith on vibes, Wilber Morris on bass and Andrei Strobert on drums. Lamb, like his main influences, is a very spiritual player, and that spirituality serves him well on such originals as the dusky 'Bohemian Love Affair,' the haunting 'Morning of the Black Swan' and the Latin-influenced 'Negretta Mia.' Lamb's playing is more inside than outside--all of his songs have recognizable melodies--although when he does venture outside, one sometimes hears traces of Albert Ayler. Portrait in the Mist falls short of being a gem, but it's a decent outing from a player who deserved be documented.(AllMusic)