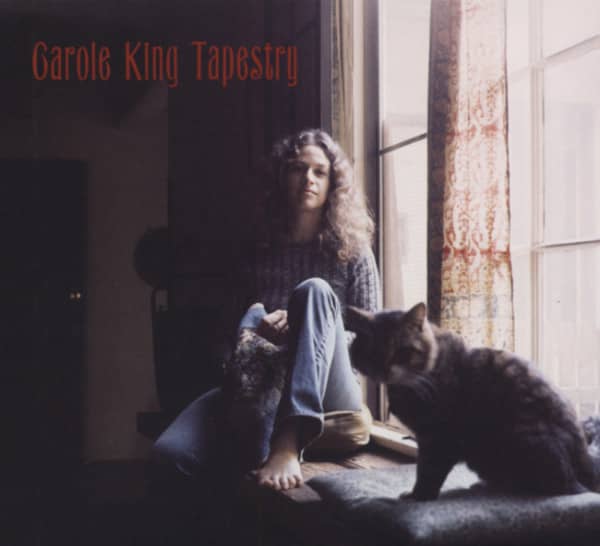 Pour en savoir plus sur Carole King
Carole King Gerry Coffin and Carole King (then his wife) were the most versatile and... plus
Fermer menu
"Carole King"

Gerry Coffin and Carole King (then his wife) were the most versatile and successful songwriting team in America during the early Sixties. Goffin was chiefly a lyricist : his flair and directness is illustrated on everything from their first big hit `Will You Love Me Tomorrow' by the Shirelles, to songs such as `Goin' Back', written shortly before the team split.

Most of their success was under the Nevins-Kirschner ­Colgems umbrella, where they worked at the Brill Building 1819 Broadway, NY 10022) together with several other con­temporary writers. After their divorce, Goffin's career wavered. A couple of unsuccessful solo albums and only the odd hit (such as Gladys Knight's 'Imagination', penned with Barry Goldberg) indicated that his vast talent remained.