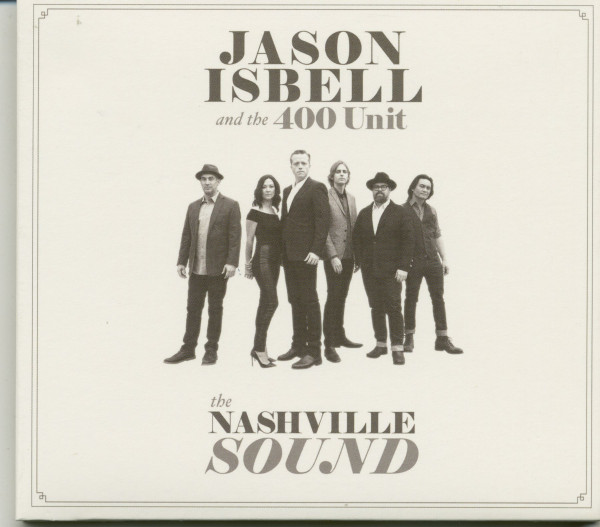 (2017/Southeastern) 10 tracks.
2017 release from the Grammy Award-winning singer, songwriter, guitarist Jason Isbell and his mighty band, The 400 Unit. The Nashville Sound is the follow up to 2015's critically acclaimed Something More Than Free, which won two Grammy Awards (Best Americana Album and Best American Roots Song, '24 Frames') and two Americana Music Association Awards (Album of the Year and Song of The Year, '24 Frames'). Without exaggeration, Jason Isbell has become one the most respected and celebrated songwriters of his generation. He possesses an incredible penchant for identifying and articulating some of the deepest, yet simplest, human emotions, and turning them into beautiful poetry through song. Isbell sings of the everyday human condition with thoughtful, heartfelt, and sometimes brutal honesty, and the new album is no exception. 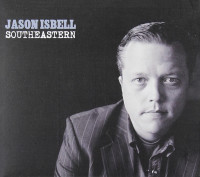 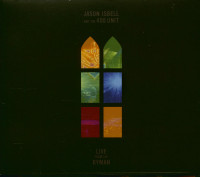