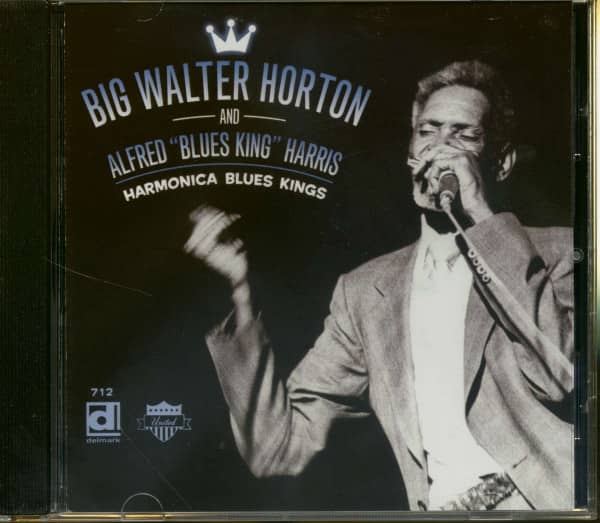 this is an important piece of Chicago blues harmonica history. This set contains Horton's first 45, recorded under his own name, plus six more classic cuts produced by Willie Dixon. Great sound! As a very special treat you will also receive eight tracks by one the big blues mysteries, harp ace Alfred Harris. Almost nothing is known about his whereabouts. And he is worth the disc, alone. All in all a superb harmonica blues record. Highly recommended. 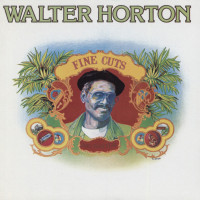 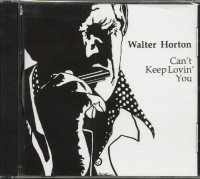 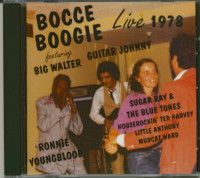